The Christmas season is upon us! So, since last year’s Christmas Activities With Anime Characters post was so much fun, I thought I’d do another silly one this year.

So, here’s the concept: the anime multiverse has decided to put on a Christmas play based on a real world Festive Film. That means they need to cast the various characters. But which fil mdo they need to cast? Gremlins!

Now, I won’t be recasting the entire cast because that would be a massive job. I will be picking some of the memorable characters though and giving my reasons for my choices. So, let’s begin… 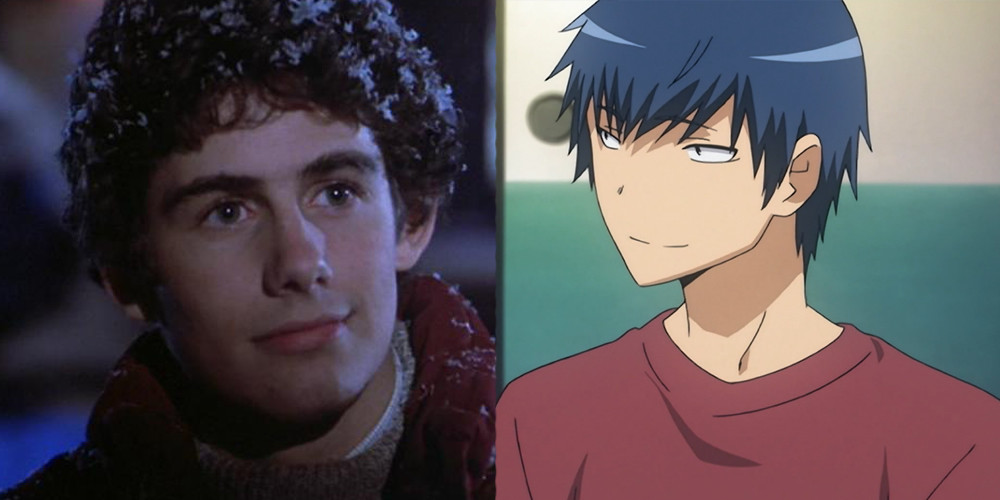 Our main hero Billy is a sweet kid, but he’s also resourceful when it’s needed. He cares deeply for his female counterpart too. Meanwhile, despite people thinking he’s a delinquent, Ryuaji from Toradora! is more than capable of showing a softer side to those he cares about. He’d be more than capable of taking on the role of tackling the Gremlins head-on too, and may even be more hands-on than the original Billy. 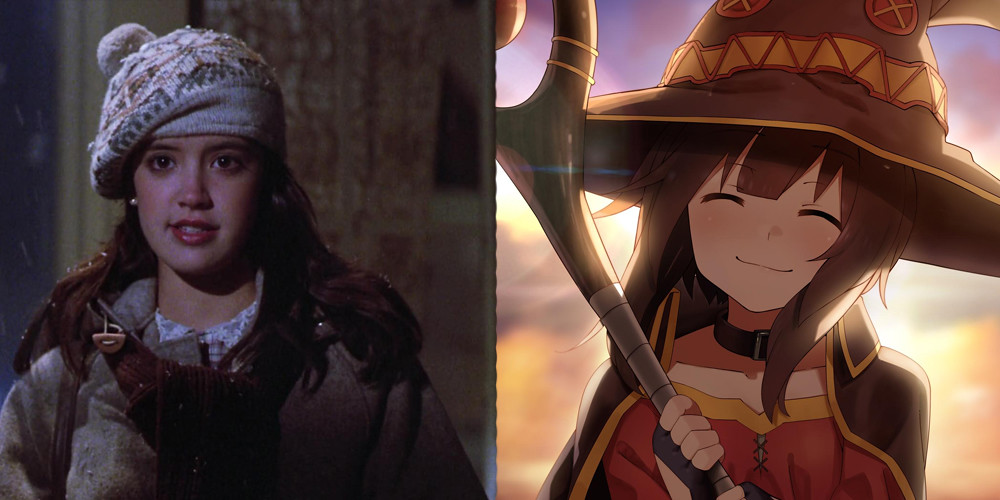 Okay, so this is an odd one. It’s actually that shot with the hat that I most remember when I think of Phoebe, and similarly, I can’t think of Konosuba’s explosion master without the hat. Both have sweet smiles, and both had some difficulties in their past. Now, Megumin is less restrained, but come on, her explosion magic could actually prove handy when the world goes mad. 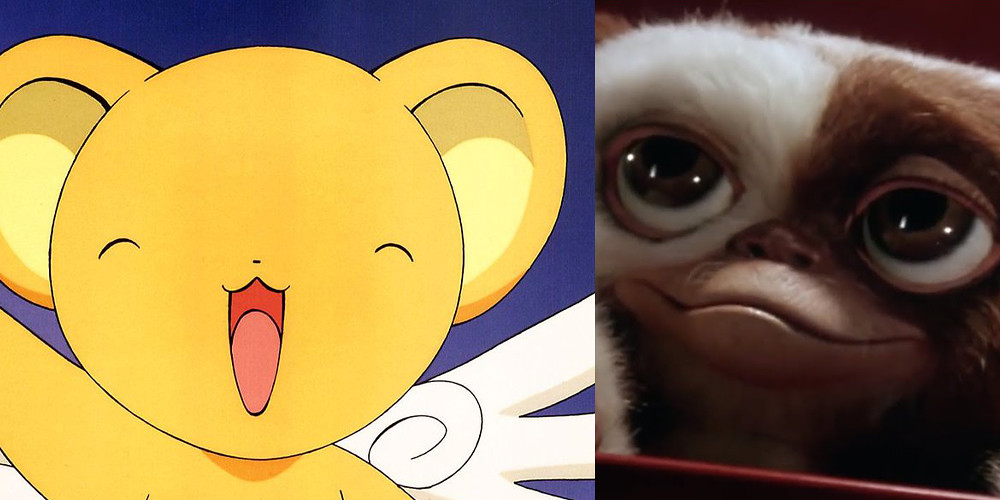 Gizmo is the cute mascot of Gremlins, so it makes sense that I’d cast one of my first favourite anime mascot characters. Cardcaptor Sakura’s Kero has the cute factor down, and his occasional moments of dressing up would mean he’s set for the same shenanigans in the sequel too. Sure, he’s a little more talkative than the famous mogwai, but I’m sure who could act restrained for the role. 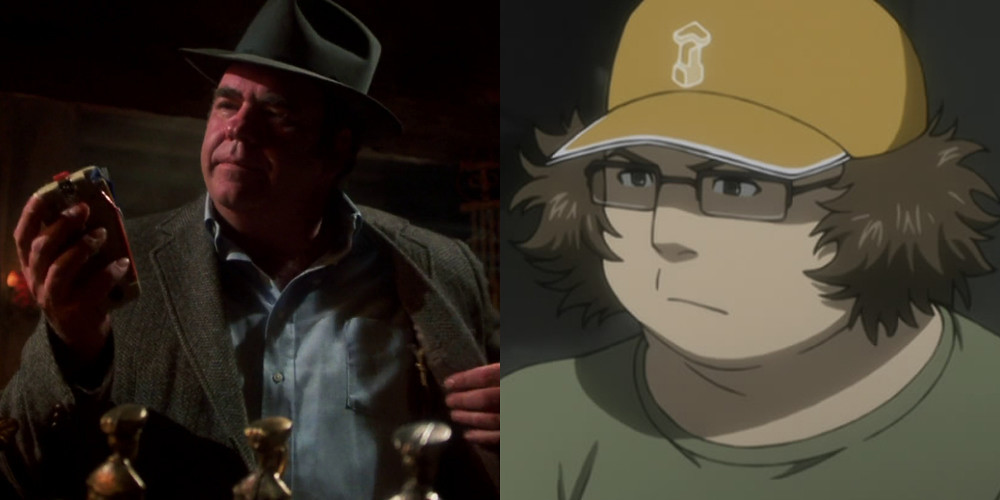 This was, for me, a really obvious choice. Randall is an inventor, and so is Itaru. Randall cares about his child, and so does Itaru. Both have a similar build and both wear hats. Really, it’s an easy choice. The Steins;Gate man is actually perfect for this role, in my opinion. 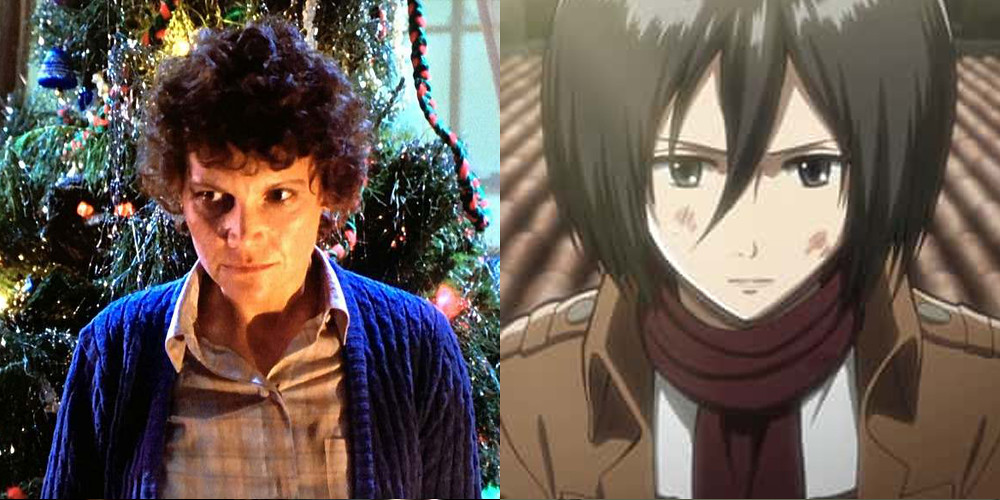 Okay, hear me out. These two actually have some similarities. Lynn is the cook of the Peltzer house and Attack on Titan’s strongest recruit is revealed to be the same in the Junior High spin-off. Plus, the scene where Lynn viciously protects her home and puts a Gremlin in a blender? Mikasa would totally do that! 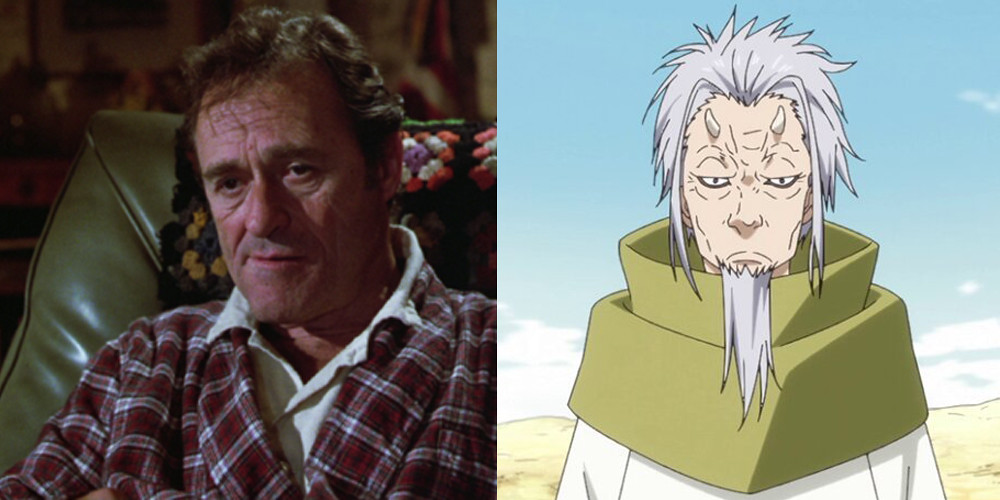 Mr Futterman is the crotchety, slightly racist old man that ends up having to tackle the Gremlins in both films. Hakurou may be a little more restrained in his views, but there’s plenty of evidence in That Time I Got Reincarnated As A Slime that he’s perfectly capable of being a grumpy old dude, ready to tackle the little creatures head-on if he needs to. 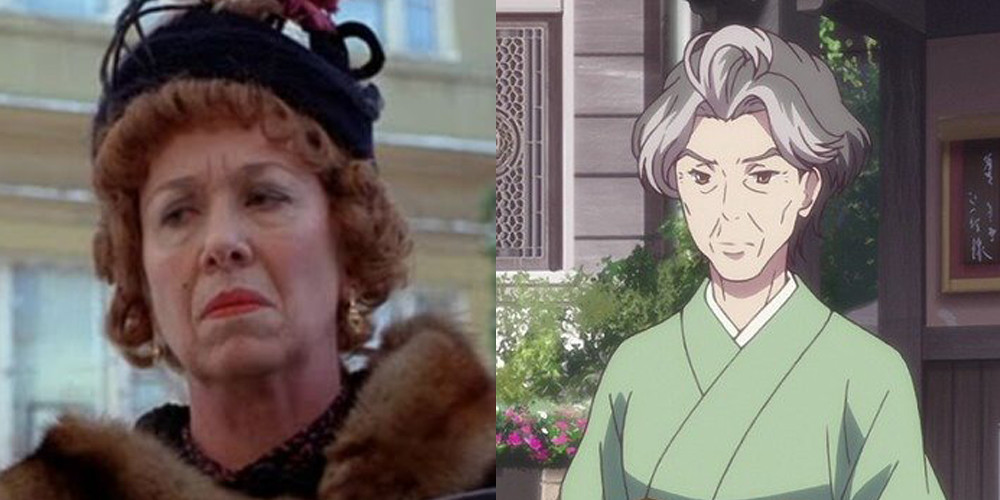 Just look at them! They have the same face! Seriously though, the owner of the hot spring known as Kissuiso in Hanasku Iroha is perfectly happy to hold others to her standards. If you want anyone to play the role of the stern and generally foul-tempered Mrs Deagle, I can’t think of a better candidate! 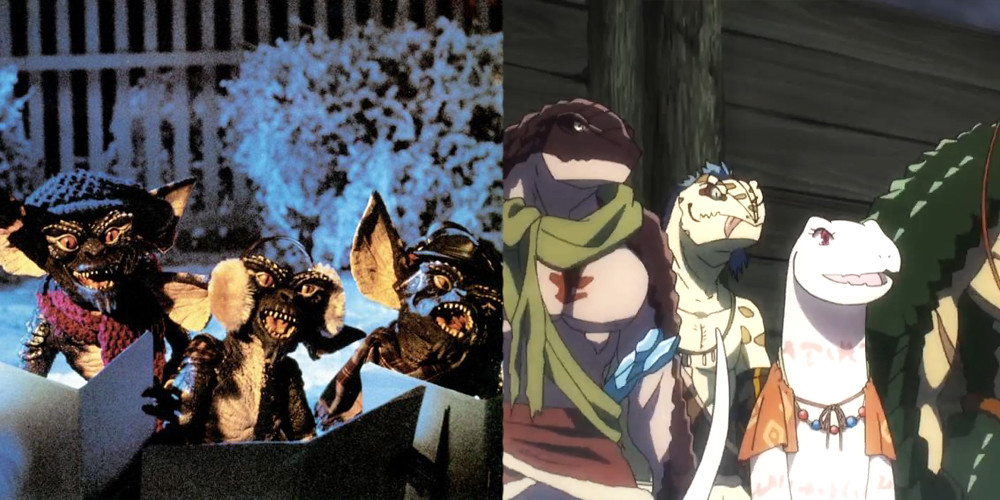 Gremlins are reptilian. It has to be Lizardmen, right? The ones above are from Overlord, but any of them, even the ones from That Time I Got Reincarnated As A Slime could do it without losing that element. The main thing is, they have to be able to run amok and be terrible carol singers.

So, there you have it. What do you think of my casting choices? Would you change any? Let me know in the comments below And hey, if you want to do the same and recast a Christmas film with anime characters, feel free!