Welcome, one and all, to the first top 5 list of the year! This time around, I wanted to talk about some of my favourite gaming controllers. The key for this list was that it had to be a controller I used extensively. As such, there are plenty of controllers that didn’t make the list because I didn’t use them often, such as the NES controller. I also can’t include the PS5 controller here because I’ve never even held one, let alone use one.

Others that missed out were: The SNES controller. It’s not a bad controller, but during the 16-bit era, I mostly played fighters, and shoulder buttons are, in my opinion, terrible for fighters. As a result, I never really had a huge amount of love for it. Similarly, the 3-button Mega Drive controller was one that I enjoyed using, but not on some of my favourite games, so it misses out here. Sticking with these two old rivals, the Dreamcast controller misses out because I found it to be a little odd to use. The N64 controller though almost made the list. That thing was comfortable and well suited to the games of the time. And the Master System controller… I have a lot of love for that, but it isn’t

With all of those out of the way, what exactly did make the list? Let’s have a look. 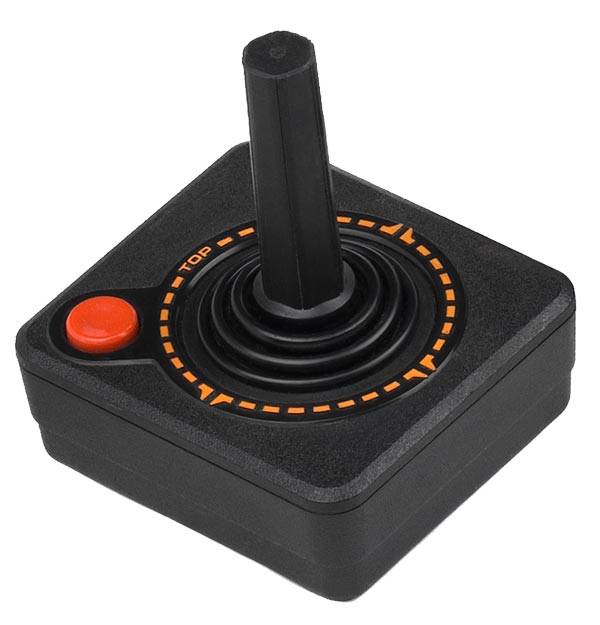 The original controller for the Atari 2600 is synonymous with the company, and the console. It was, I believe, the first controller to work cross-platform too. The main thing here though is that, even putting nostalgia aside – it was the first controller I ever used – I do believe it deserves to be on this list. It had some common problems, but I personally found it to be a perfectly functional piece of kit that did exactly what it needed to. 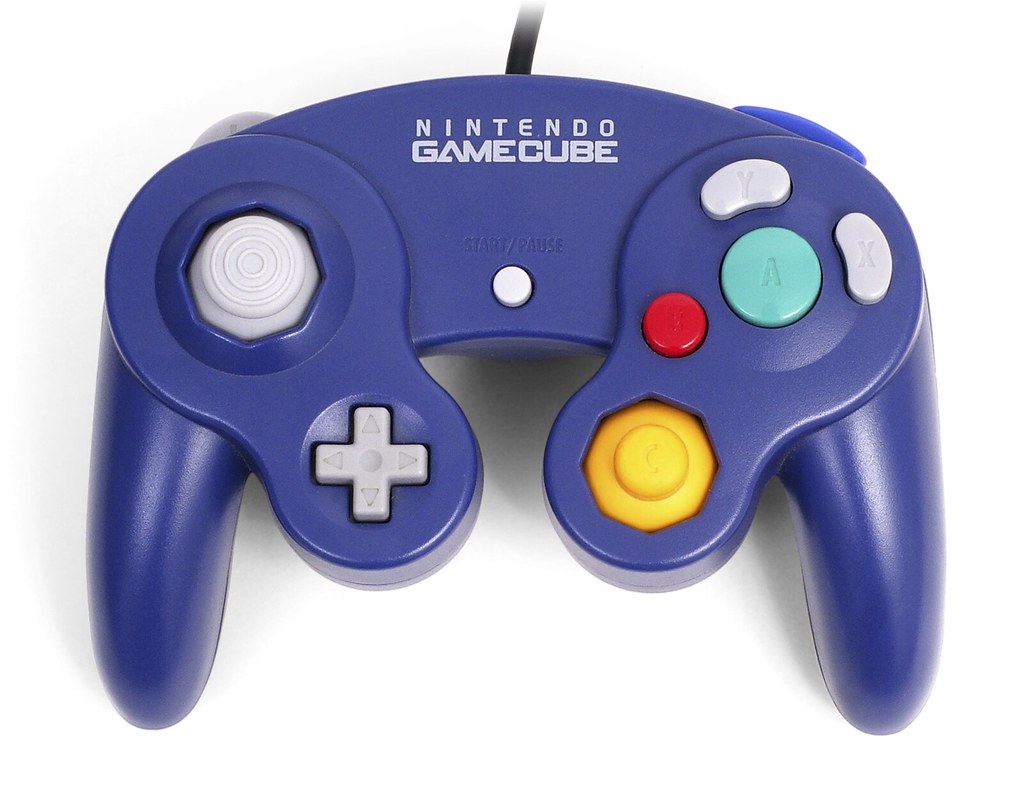 The standard GameCube controller was, for me, excellent. It was easy to hold, and it was responsive. The button layout seemed a little odd at the time, but it’s actually very easy to get used to, and I honestly can’t imagine playing some of the GameCube games with anything else. 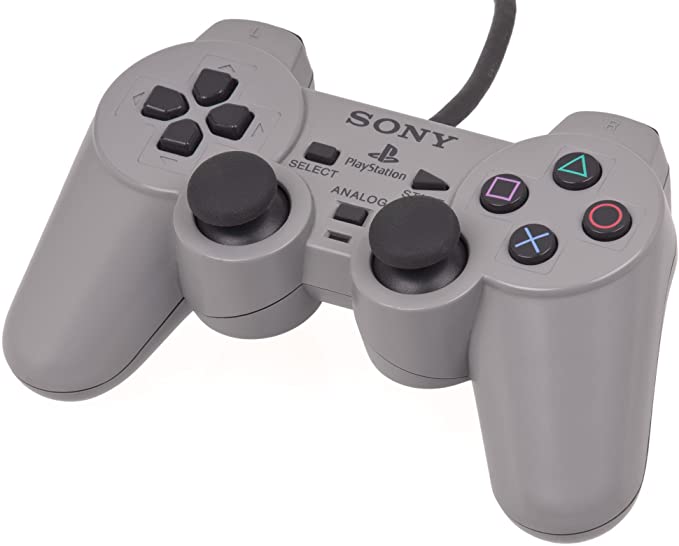 There is a great deal of nostalgia here, I will admit. The DualShock was an absolute revelation for me at the time though! The two analog sticks were well placed, and the increased size of the grips and shoulder buttons made it a bit easier to use than its Dual Analog predecessor. Throw in that the vibration function was supported with the two motors being used to essentially vibrate in stereo on certain games, and this one is truly special. 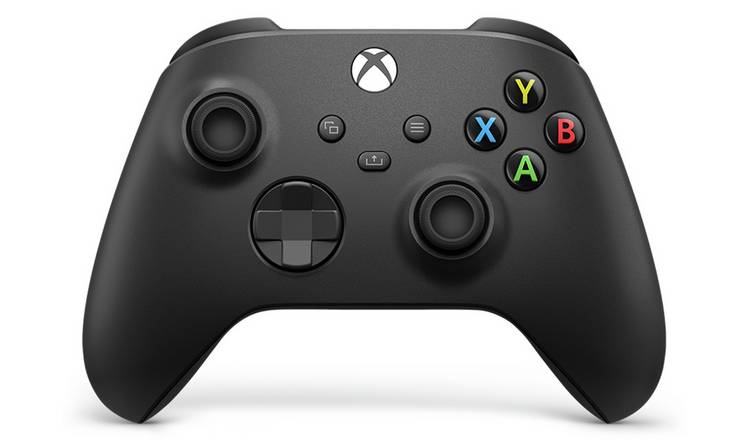 I am loving my Xbox Series S, and the controller is a big part of that. The slightly smaller size and D-pad shape makes it more comfortable to use than its already excellent predecessor. The improved battery life is a big plus for it too, and Microsoft’s work at improving latency is more than appreciated. 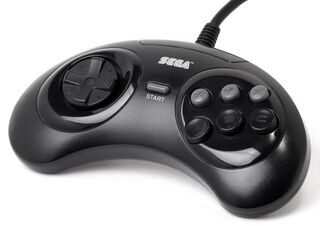 This was always gonna be the winner for me, wasn’t it? The Mega Drive/Genesis remains my favourite console of all time, and this version of the controller was perfect for me. The shape and size fit perfectly in my hand as a kid and is still comfortable as an adult. The additional three buttons meant it was set out like an arcade controller, which made fighters a lot easier for me too. Once this came out, I just couldn’t play the SNES versions of six-button fighters again simply because it felt like such a better fit. That the additional buttons worked so well outside one-on-one fighters too was a bonus, because it enhanced games like Comix Zone too.

So, those were my top 5. But what about you? What have been your favourite gaming controllers over the years? Let me know in the comments below!