It’s time to get back to some anime! Whoo-Hoo! I’m currently having some issues viewing physical media, which given most of my reviews are for physical review copies, means I’m a little stuck right now. So, I thought I’d do something a little fun.

I love anime. I love video games. Anime-based video games exist…but they aren’t always what I’d like to see from them. So, I figured I’d throw some ideas out there. That being the case, these are my…Top 5 Video Games Based On Anime That I’d Love To See! 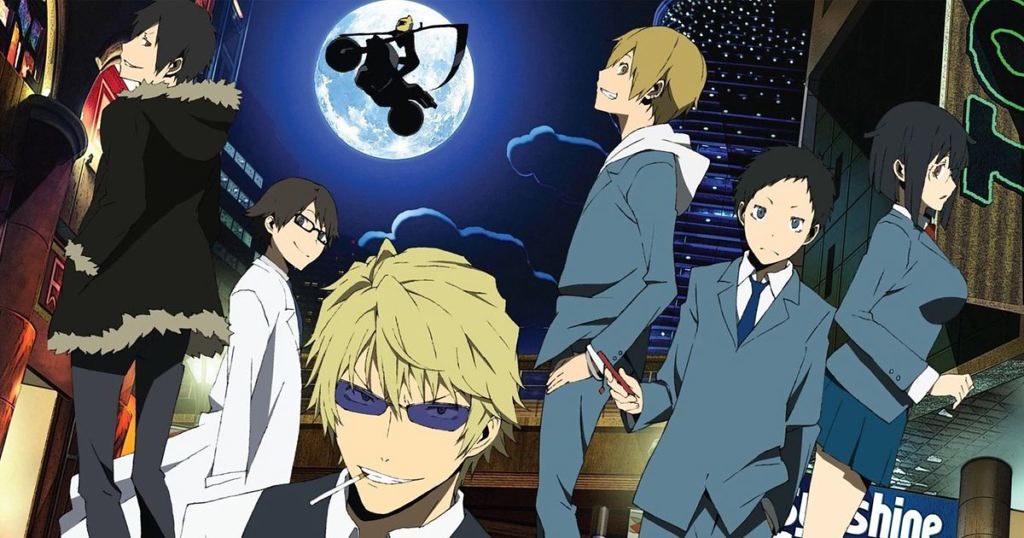 So, hear me out on this one. Durarara!! has so many things going on that could translate into video games. You could have a Dullahan Dating Sim or a fighting game, for example. The reason I think a management sim would work though is this: the characters had plenty of opportunities to manipulate groups. If you were tasked with running the Yellow Scarves, or Izaya’s information network, for example, you could have great fun! Recruit members, spread misinformation, arrange meet-ups for different goals, and deal with conflicts. It would actually lend itself to some pretty deep gameplay! 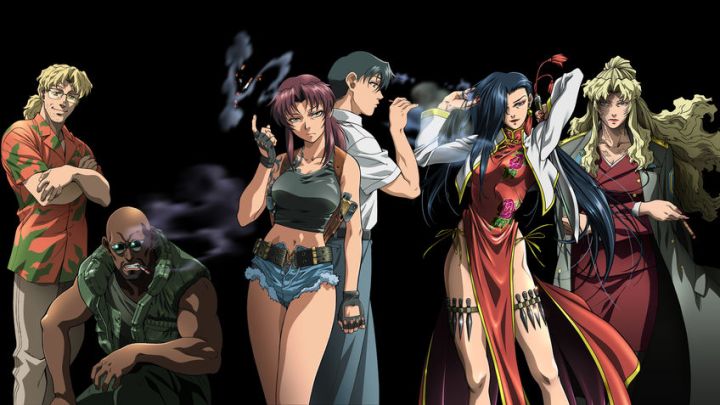 Part of me was tempted to make this a 3D action game, but then a thought struck me: A big part of the fun in Black Lagoon comes from the cast of characters. So, why not let players duke it out as their favourites in a last criminal standing setting? Each character would have their signature weapons and a couple of special abilities, and players would need to utilise them to win the day. Exciting, fast-paced, and every bit as bloodthirsty as the series. 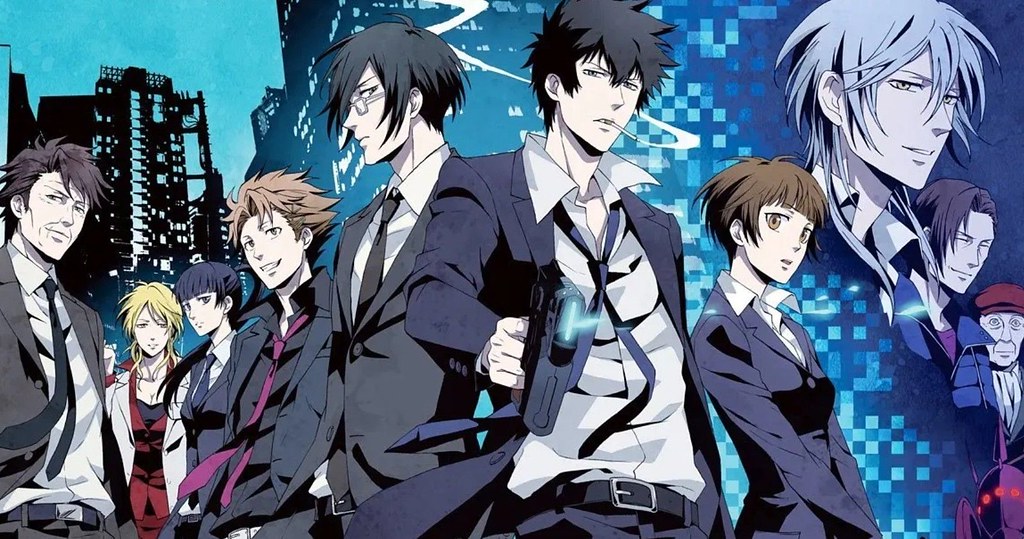 I would want this to be so retro. It’s odd but as futuristic as cyberpunk is as a genre, there’s always a bit of a retro feel to it for me simply because I grew up with it. So, here, the players would need to deploy suitable members of Unit One to different crime scenes, scanning those present to gather data and decide who needs to speak with them. Each deployable character would be better suited to different situations, and there would be different dialogue trees depending on who you send in. Throw in some item-based puzzles and you’re good to go for some Crime Busting fun! 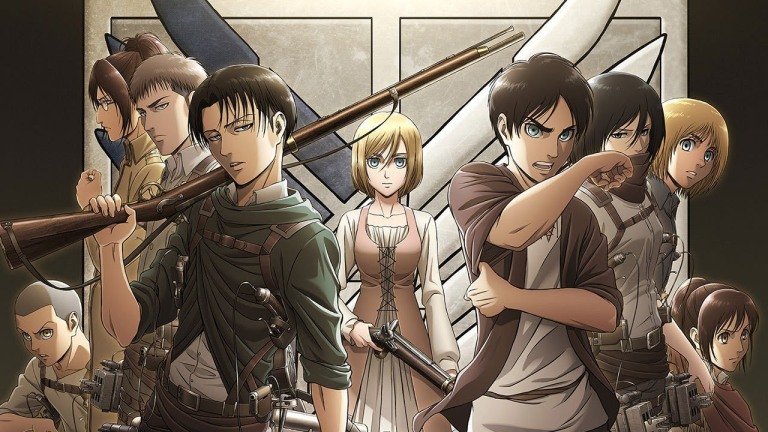 This is beautiful, trust me. You’d have sprawling courses, spanning both cities and open land areas, all while you play as chibi versions of the characters. Titan Shifters would be able to shift if they build enough energy. Scouts would be able to cut them down to send them back into human form. There would be other Titans running around to cause obstructions. Both as themselves and by wrecking buildings. C’mon! Who wouldn’t find that fun? 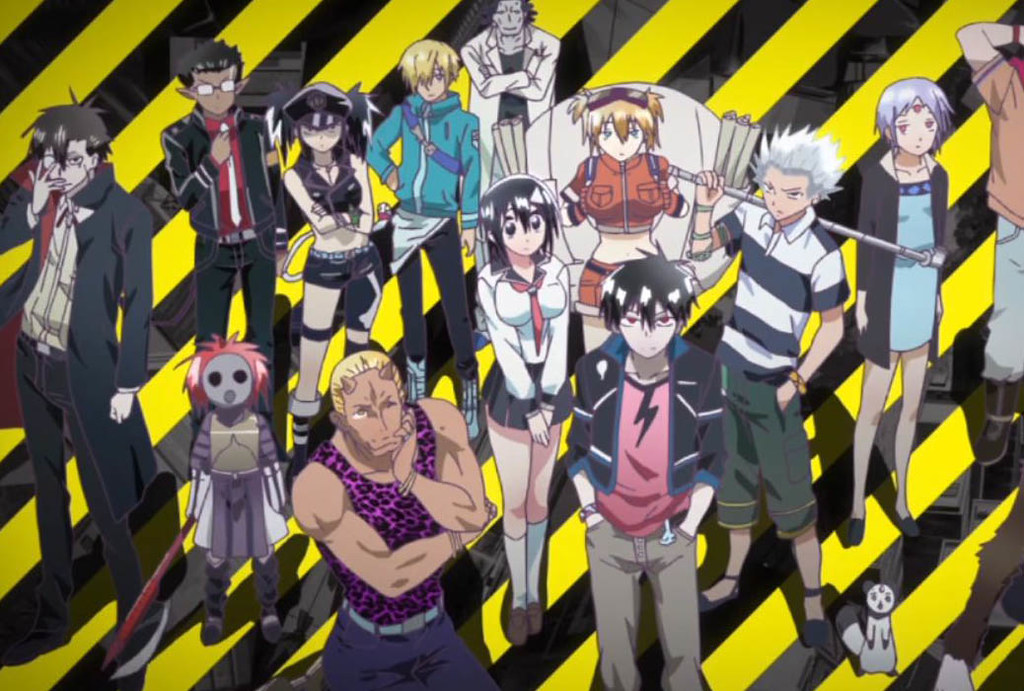 This one is, perhaps a little more obvious, but…Blood Lad is an underrated series, IMO. If you expand the cast to include the manga characters that came in the chapters after those adapted, you’d have a massive selection of whacky monsters to battle. The way the story is set up, there’s plenty of scope for it to be condensed down into this format, and the design work alone should make it a visually fun one.

So, those are my give picks! But what about you? Do you like my ideas? What others would you like to see? Let me know in the comments below!