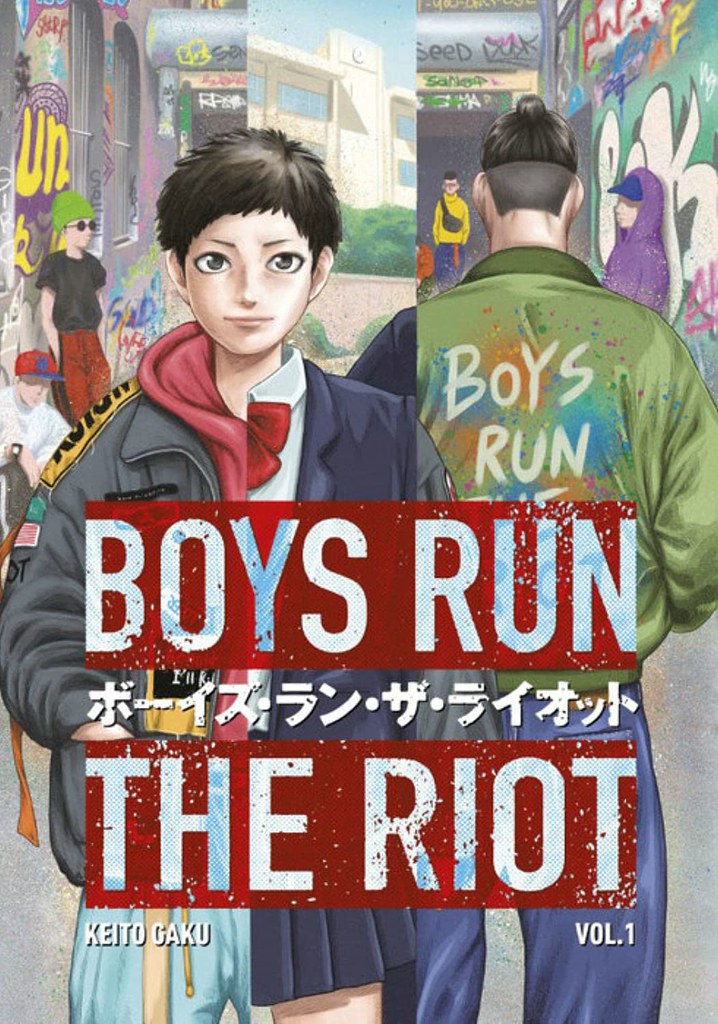 A transgender teen named Ryuu finds an escape from the expectations and anxieties of his daily life in the world of street fashion. This personal, heartfelt, fictional story from a Japanese transgender manga creator is completely unique, and comes presented in two extra-large, 400-page volumes. High schooler Ryuu knows he’s transgender. But he doesn’t have anyone to confide in about the confusion he feels. He can’t tell his best friend, who he’s secretly got a crush on, and he can’t tell his mom, who’s constantly asking why Ryuu is always “dressing like a boy.” He certainly can’t tell Jin, the new transfer student who looks like just another bully. The only time Ryuu feels at ease is when he’s wearing his favorite clothes. Then, and only then, the world melts away, and he can be his true self. One day, while out shopping, Ryuu sees an unexpected sight: Jin. The kid who looked so tough in class is shopping for the same clothes that Ryuu loves. And Jin offers Ryuu a proposal: to start their own brand and create apparel to help everyone feel comfortable in their skin. At last, Ryuu has someone he can open up to–and the journey ahead might finally give him a way to express himself to everyone else.

When it comes to transgender characters, Japanese media has had a bit of a patchy history. There were always the occasional characters that became fairly well-loved – such as Hana in Tokyo Godfathers – but the vast majority were used as the butt of jokes. In more recent times, manga such as The Bride Was A Boy, Our Dreams At Dusk: Shimaname Tasogare, and Love Me For Who I Am have dealt with gender issues on a far better level. Now, we have Boys Run The Riot to add to that list.

This series follows a transgender male named Ryo as he starts to find his feet with his identity and learns that there are indeed people he can confide in. This is really rather special because it’s such a rarity to see transgender men represented in media. For a lot of people, the term trans only brings up thoughts of trans women, after all. So, seeing the focus placed on trans men was really quite wonderful. That the series is written by a trans man helps with this as not only does it help with inclusivity in terms of creators, but it also allows us to experience a story that is drawn at least part from personal experiences.

And boy is it raw in that regard. You can really feel Ryo’s struggle here, especially as his thoughts make him feel more than a little isolated. Even talking to the girls in his class – who all believe him to be a girl at this point in the story – is difficult, because he has to essentially play a role rather than be himself. It makes it all the more impactful then when he comes out to Jin and the initially intimidating boy proves himself rather quickly to be a big ally for Ryo.

Ryo’s story is set against the backdrop of Japanese street fashion. He, Jin, and eventually Itsuka start the titular clothing brand as both a means of self-expression and to make a little money. It’s a freeing experience for all of them, even as it becomes clear that it’s a lot more hard work than they perhaps initially expected.

I thought the art was very appealing too. It’s a little thing, but I was very impressed by the variety of eye shapes on display. That combined with a good mix of facial shapes makes the characters feel distinct from each other. It’s a good thing too because a lot of focus is placed on facial expressions throughout the panels, and Keito Gaku does a great job with these.

Overall, this was an excellent first volume. The story is an important true-to-life tale wrapped in a fun and accessible fashion-centered concept. This is an easy title to recommend, and an easy 5 out of 5. 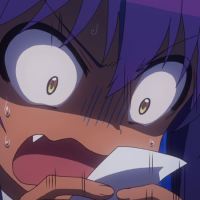 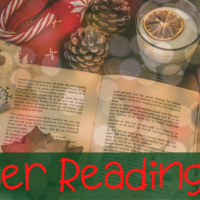