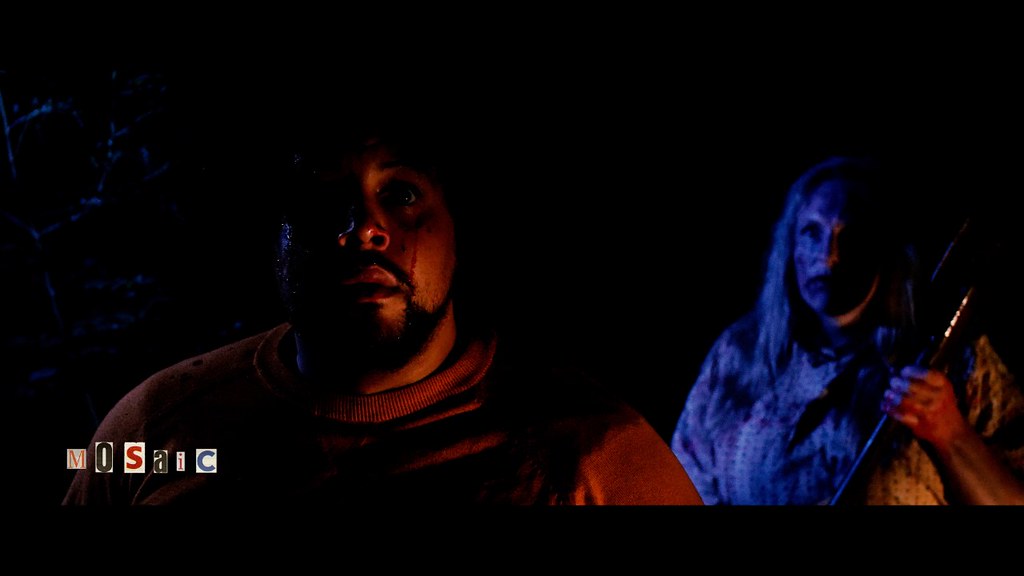 A new teaser trailer has been released for the upcoming horror anthology ‘Mosaic’. The latest feature film from TIS Films directors Alex Churchyard and Michael Holiday who are best known for the award-winning ‘I Scream on the Beach’ and horror short ‘The Allotment’.

You can watch the trailer here:

Synopsis: Detective Foley (Simon Bamford) has a number of seemingly unrelated cases, except for one piece of recurring evidence – a disposable camera with the same image on each. As Foley explains each case to his newly assigned colleague; Detective Wentworth, we see them play out. Mosaic is a 10-part slasher anthology story tied together by Foley’s investigation. Expect murder, mayhem, and masses of gore! 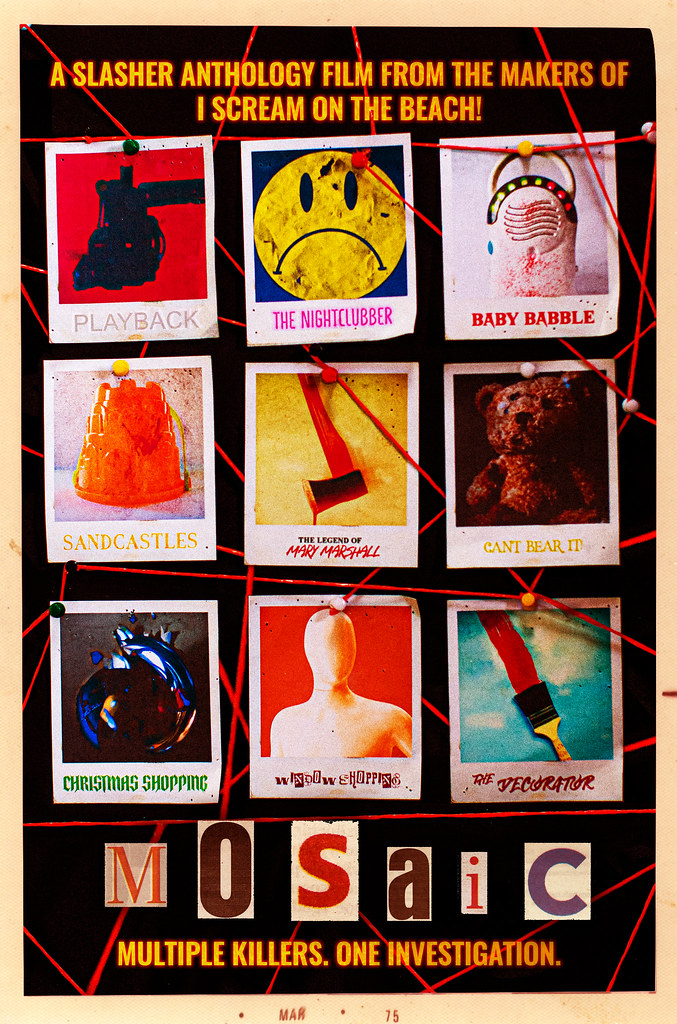 Directors Alexander Churchyard and Michael Holiday had the following to say about the film: Mosaic is a great opportunity for us to create lots of different killers and work with a huge number of actors; lots of whom we have worked with in the past and then plenty of people we hadn’t worked with, such as the awesome Simon Bamford. Alongside Simon Bamford, we have other genre favourites such as Dani Thompson, Martin W. Payne, and Charlie Bond.