Separated and abused by the magi, twins Laine and Baine each swore to do whatever it took to break free and save the other. But when Baine arrives at the werewolf village prepared to rescue Laine and return home triumphant, he soon learns that any plan involving a dragon and a werewolf is bound to go awry.

The haze covering Laine’s mind faded. Slowly he became aware of his surroundings and flinched at that realization. Awareness equaled pain: pain from the knowledge of those who had been so violently lost and pain as his own flesh writhed from the cruel ministrations of the creatures that had taken control of him.

The magi, his mind hissed. The magi had taken him captive with five others of his clan. Only he remained alive. The return of memories that came with his first moments free of the haze was one of the reasons Laine so hated each return to consciousness.

As the haze further retreated, Laine expected to feel a whip on his back or an excruciating pull as his magic was forcibly drained from his body. His magic gave him life eternal, brought breath to his body, and made his heart pump. Without it, the other five of his clan had perished, gasping for air they could no longer breathe for hearts that could no longer beat. The magi stole the magic that gave them life, and they died.

Shackles surrounded Laine’s upper arms, but pain did not wrack his body. His magic felt strong and hale, as if the magi had not drawn from him in hours. Strange, and worrying. What twisted plan did the magi have in store for him now?

Laine’s surroundings came further into focus. He felt like he was riding on something. His body was lifting and lowering in the air as whatever he was tied to bounded forward. His fingers were clenched in what felt like fur.

Laine did not open his eyes. That would alert the magi that he was awake and aware, which would lead to more pain. Instead, Laine enjoyed the soothing feeling of the fur below him. His mind drifted away into a dream—one in which he watched the magi die.

Wolves howled in the woods. One of the magi tugging Laine along the tangled forest path swore. The wolves were truly wondrous creatures. They broke cover and appeared in the clearing. One wolf with a white muzzle, as if he had dipped his nose in a bottle of milk and hadn’t yet licked himself clean, stood out. That wolf killed the magi who liked to giggle when he drew power from Laine.

Two more wolves appeared, the first a female of russet color and the second a light-brown male with large black splotches on his back. Together they ripped apart the magi’s second-in-command, a man with long brown hair and light-blond stripes growing from his temples. Laine found it strange that the magi bled the same color as Laine’s back did whenever the man gleefully used his whip.

And then a beautiful dark-brown wolf with the deepest, most wonderful brown eyes appeared in front of Laine and dove directly at the magi holding him captive. The connection between them snapped as the magi used both hands to defend himself against the wolf. Laine fell to the ground, released from the magi’s clutches. Claws slashed wickedly as the wolf backed the magi into a tree. Every time the magi opened his mouth to lay a coercion spell, the wolf increased the fervor of his attacks until all the magi could do was gasp and bleed. The wolf ripped the leader of the magi’s throat out soon after. Laine glimpsed the long black hair with two white stripes growing from the temples before a spray of blood disfigured the leader’s face forever.

The dream ended with Laine sitting on the forest floor while blood and wolves surrounded him. Even in the dream he returned to the haze. Laine wished it were possible for such things to come true. For the magi to be dead and Laine to be free. Well, it was a nice dream, but reality abhorred dreams.

When he came to again, the situation had grown stranger. His side was warm and he heard crackling. Was he lying in front of a fire? He lay on a real bed with feathers and a pillow. A blanket was even tucked around his body. How many years had it been since Laine had felt the comfort of a simple blanket? He didn’t keep track of time for a reason.

He knew it would alert the enemy if he moved, but Laine couldn’t help it. He curled deeper into the warmth of the mattress and pulled the blanket over his shoulders. Laine ignored the shocked whispers behind him. Surrounded by unfamiliar comfort, his body fell into a real sleep—the first in a very, very long time. 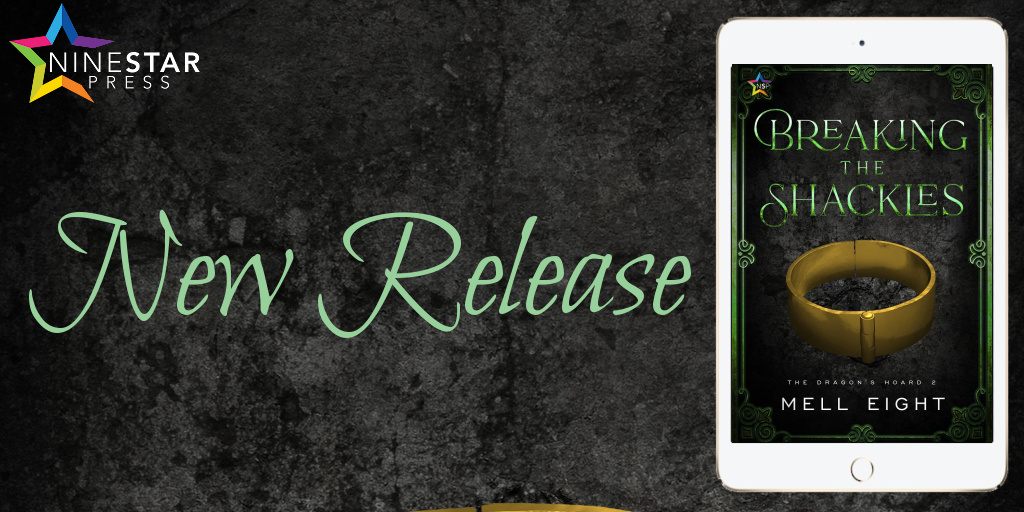