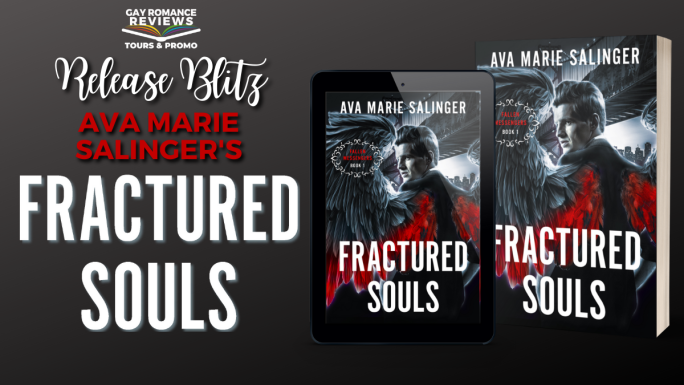 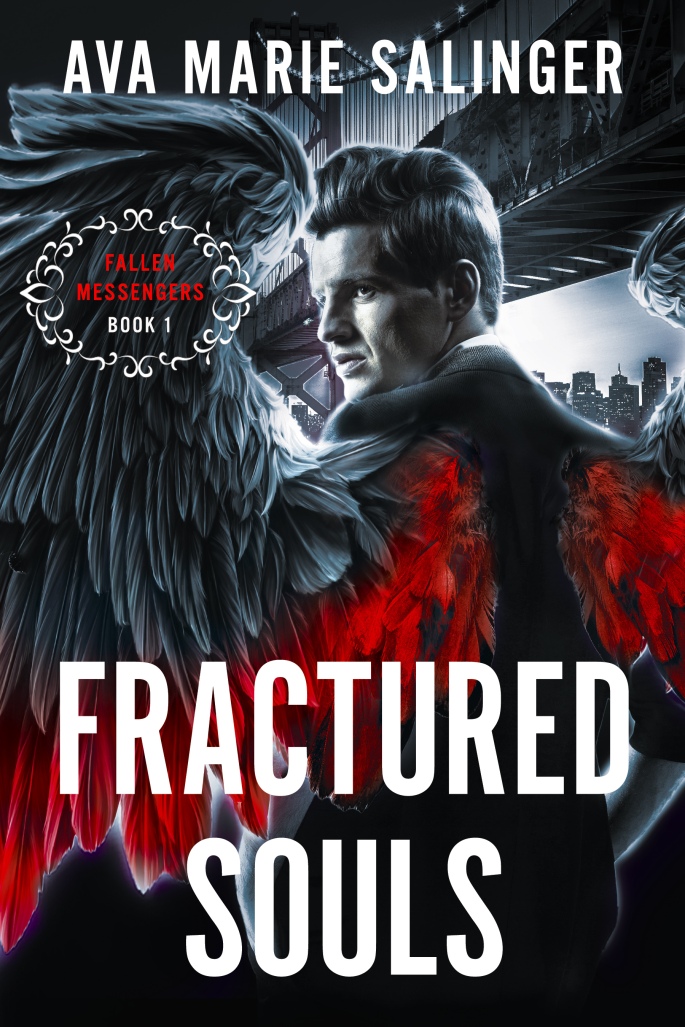 Humans are dying in San Francisco. The most shunned angel on Earth may very well hold the key as to why…

When Cassius Black moves to San Francisco for a fresh start, the angel’s hopes of staying below the radar of the supernatural organizations that oversee the otherworldly and magic users in the city are dashed when he stumbles across a dead body in the sewers. His grim discovery soon puts him in the sight of the Argonaut Agency and Francis Strickland, the bureau director who knows his darkest secrets.

Morgan King and his team of Argonaut agents have been hunting for the culprits behind a series of gruesome killings that have rocked the city all summer. Killings that bear sinister hallmarks of sacrificial rituals where the victims’ souls have been ripped from their bodies. When Fate brings Cassius in Morgan’s path, he realizes the angel everyone likes to call The Devil may very well be the only person who can help them track down the murderers.

Morgan and Cassius soon find themselves chasing down a sect of black magic sorcerers and cross paths with a mysterious warlock whose actions evoke disturbing echoes of an incident from Cassius’s past. As rumors of a potential plot to tear the Nether reach their ears, Cassius and Morgan must work together to defeat their common enemy and save the city from destruction, all while fighting their growing attraction for one another.

Fractured Souls is the first novel in the MM urban fantasy romance series Fallen Messengers. If you like action-packed paranormal adventures with romance and snark, then grab this pulse-pounding book today and enter a world you won’t want to leave!

Cassius stirred, lifted his face off the pillow, and blinked sleepily at the dark bedroom.

“Oh!” a voice shouted faintly through the wall opposite his bed. “Oh yes! Right there! That feels so good!”

Cassius groaned, jammed the pillow over his head, and pressed his face into the mattress. Alas, nothing he did could drown out the racket coming from the adjoining apartment. The man’s cries of pleasure intensified and were soon accompanied by a steady thumping.

Cassius swore and sat up, the bedsheets falling around his bare waist. He glared at the wall separating his apartment from his neighbor’s.

It’s a miracle that asshole hasn’t broken his bed yet!

The demon cat was sitting on his dresser and staring avidly at the spot the sounds were coming from, its swinging tail matching the tempo of the lovemaking happening in the next apartment.

Had he known when he’d moved into the building two weeks ago that he would be living next to a sex addict who liked to fornicate with a different person every night, Cassius would never have signed the lease on the penthouse. As it was, he’d hardly gotten any sleep since he’d come to San Francisco, bar the couple of nights he’d relented and slept on the living-room couch.

Another man’s low grunts reached Cassius, the creaks from the rocking bed escalating as he pounded his partner and gave him exactly what he was begging for. Heat flooded Cassius’s cheeks as he felt a stirring in his own groin.

His neighbor only got loud right near the end, before he climaxed. And, for some insane reason, the sounds he made always quickened Cassius’s pulse and made lust pool in his belly. Cassius told himself it was because he hadn’t had sex in months. Deep inside, he knew that lie was starting to wear thin.

The first man cried out in ecstasy when he came.

A feral noise left the other man a moment later as he orgasmed.

Blood pounded in Cassius’s ears in the silence that followed. He could almost picture the two men on the other side of the wall in his mind’s eye, their faces flushed with pleasure and their bodies damp with sweat as they lay in each other’s arms. The ache in his groin intensified.

Cassius dropped his head on his knees and closed his eyes, his erection throbbing between his legs. He was about to touch himself when he became conscious of an intense stare.

The demon cat’s gaze was locked on him.

The demon cat meowed, its stare all knowing.

“Look, it’s because I haven’t gotten any in a while, alright,” Cassius told the creature defensively.

The cat blinked, its expression indicating it wasn’t buying that bullshit.

Cassius blew out a heavy sigh, threw the sheets off his body, and walked naked into his bathroom, his erection at full mast. He gritted his teeth and stood under an ice-cold shower for a good ten minutes until his body calmed down, all the while cursing his neighbor.

“Fucking Morgan and his fucking stamina.” 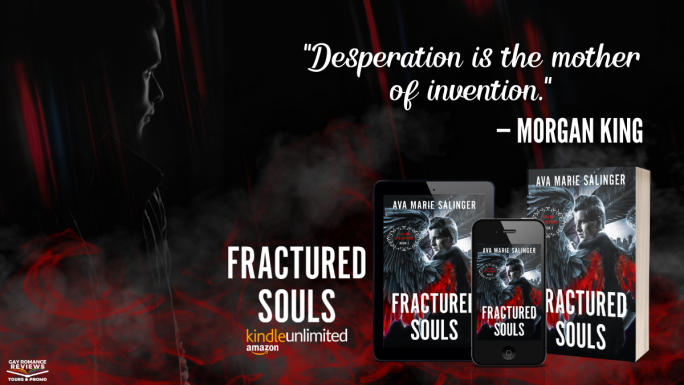 To celebrate the thrilling release of Fractured Souls, Ava is giving away:

Ava Marie Salinger is the pen name of an Amazon bestselling urban fantasy author who has always wanted to write scorching hot M/M urban fantasy. In 2021, she launches FALLEN MESSENGERS, her first M/M urban fantasy romance series. She also writes contemporary M/M romance as A.M. Salinger. When she’s not dreaming up hotties to write about, you’ll find Ava creating kickass music playlists to write to, spying on the wildlife in her garden, drooling over gadgets, and eating Chinese.