Welcome, one and all, to another list post! This time around, I wanted to have some fun with the list. Now, I haven’t played Overwatch in a fair while. It is a game that I think is a lot of fun though. So, I figured I’d combine that with my love of anime and give you my… Top 5 Anime Characters You Want On Your Overwatch Team! 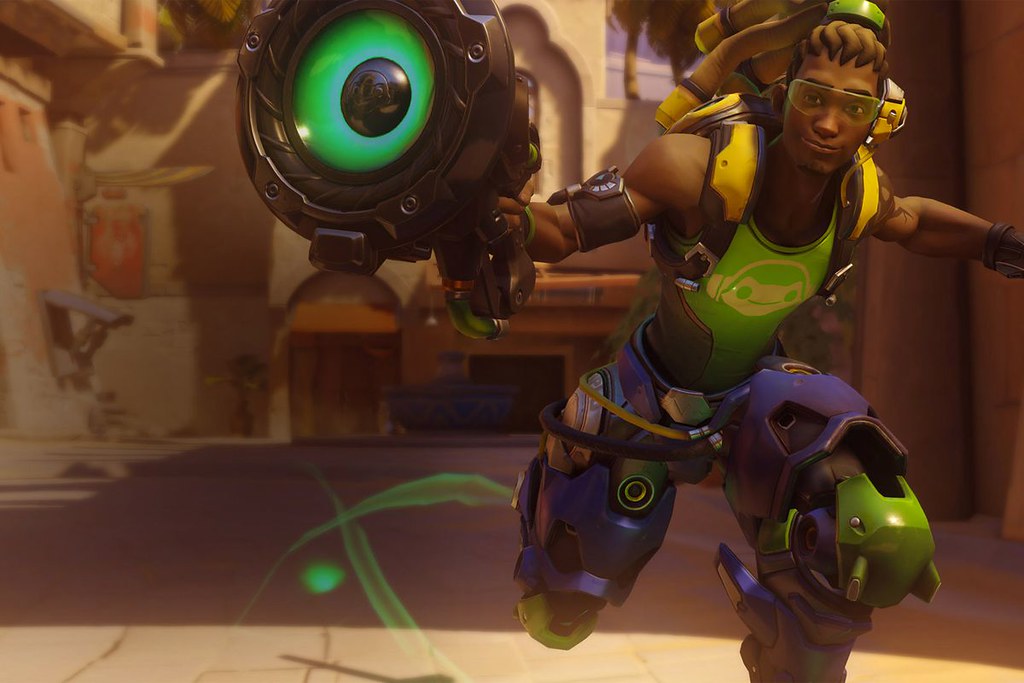 So, for this, I’m going to go with a two tank, two DPS, two healer set up. From my own standpoint, I was a Lucio main in competitive matches. He’s a great healer, but also capable of doing a good amount of damage too. As such, I’m taking that spot again here. It’s the role I was best suited to in most situations, after all. But who will be joining me… 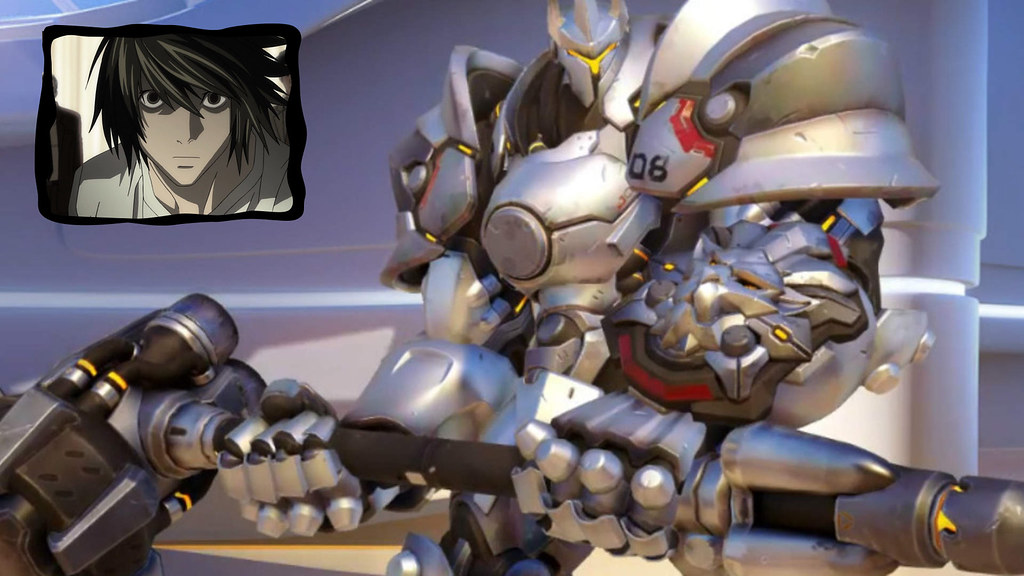 Okay, this might sound like a strange pairing, but give it a chance! L is undoubtedly one of the smartest characters in anime. His free-thinking and ability to both think outside the box and take necessary – but calculated – risks make him ideal as a shot caller. I see him as Reinhardt because I think that will play into his natural abilities well. He’ll be able to sue those smarts to protect his players while guiding them into battle and directing them as he wishes. Then, when the time is right, he’ll slam his hammer down and take a swing himself. 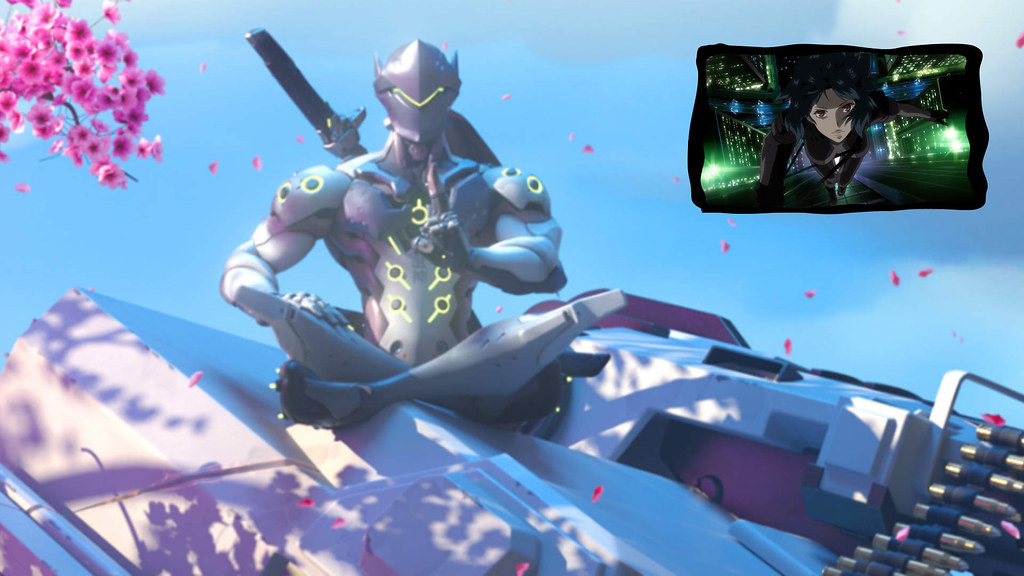 Everyone loves the Major, right? Kusanagi is another smart character, but one that is better versed in combat than L. That experience makes her a good fit for a DPS role, and Genji’s wall run, double jump, and swift strike will play into her strengths as a quick-thinking fighter. Somehow, I could see her moving tactically, softening opponents up, and going in for the kill at just the right moment to cause utter chaos for the opposing team. 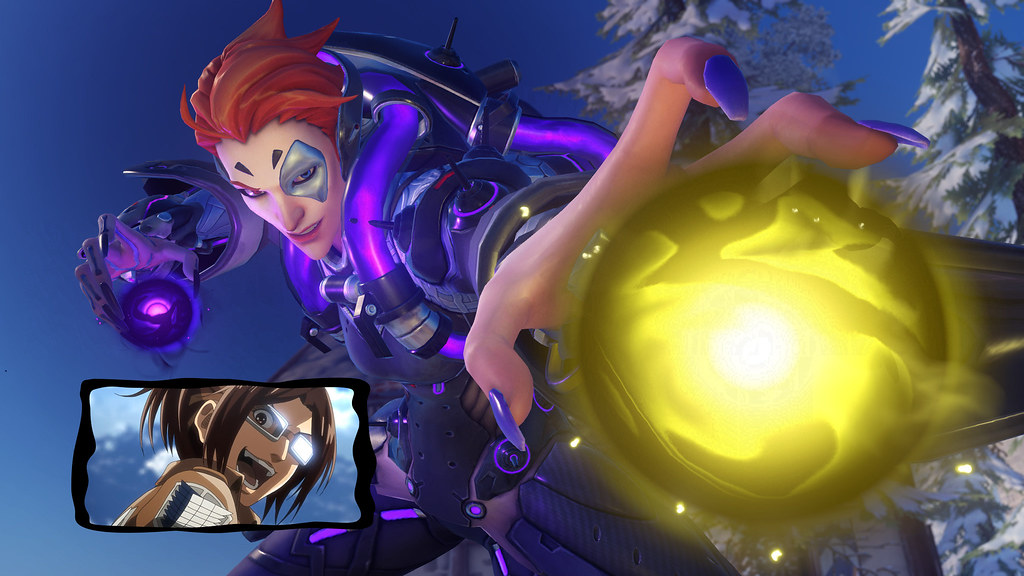 This one probably seems a little more obvious. Hange is a scientist that is capable of both dealing out the damage and supporting her allies with her research. Moira is a scientist that uses her tech to lay down some hurt while still supporting her allies. Okay, so Hange can come across as a little more erratic than Moira, but I feel like she’s the character that Hange would be most drawn to. 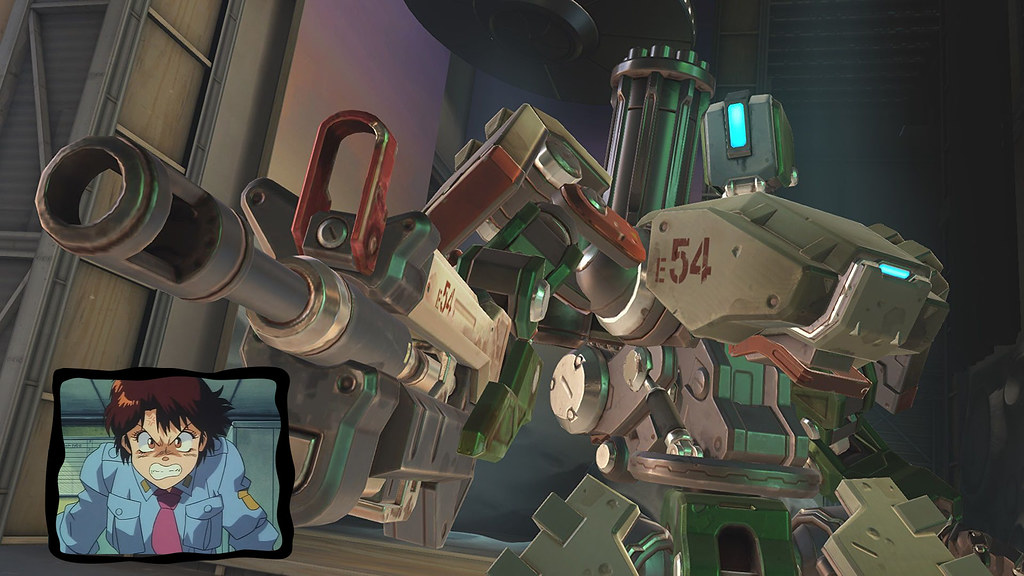 The lead protagonist from Dominion Tank Police loves her tank. Bastion turns into a literal tank. It’s a tank match made in heaven! In all seriousness, Leona is a resourceful character and is experienced in controlling an actual tank. As such, I could see her taking an interest in Bastion as having an air of familiarity. Once she gets used to the character’s variable defense levels, Leona should be able to put her experience to work here. 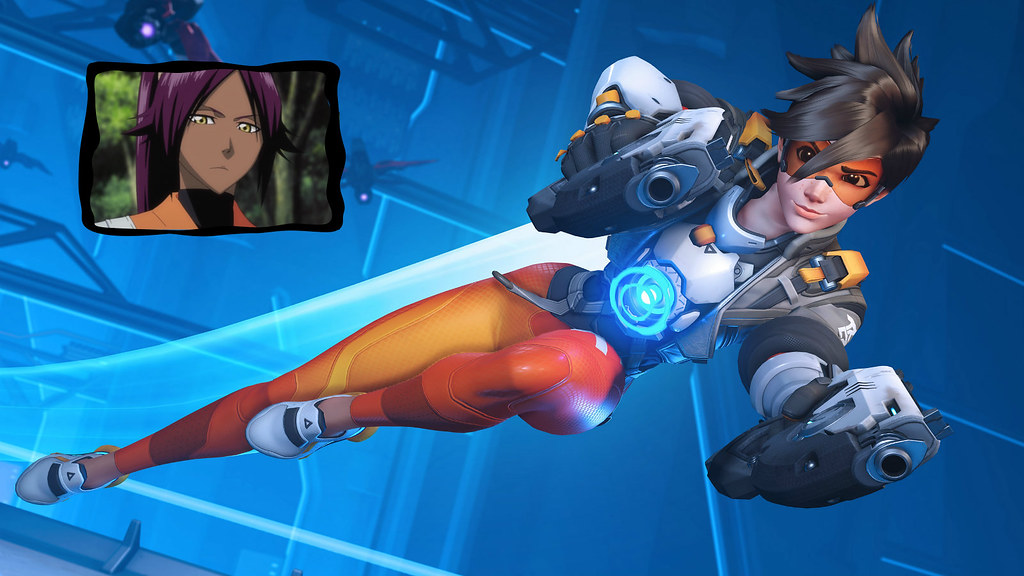 The Bleach universe’s master of the flash step, Yoroichi is a highly-skilled fighter that is used to utilizing speed to get around opponents and strike when it’ll be most effective. That being the case, Tracer’s blink ability fits nicely with her normal fighting style. IN a similar way, the fire rate on her pulse pistols would feel immediately familiar to Yoroichi and I can see her putting that to great use.

So, there you have it. That’s my anime-assisted Overwatch team. But what about yourselves? Which anime characters would you have on your team, and who would they play? Let me know in the comments below.