The world of vampires and werewolves is in upheaval. The magical community is under attack by a great evil force set to destroy them all and Aaron, their strongest fighter, is oblivious to all around him, his nose glued to his spell book. Yani has given up hope in getting Aaron back on track. He knows he instead has to focus on his own future and the lives of those he loves, even if it means losing Aaron, the love of his life, forever.

But, Yani’s life isn’t the only one in flux. As the battle heats up and lines are drawn, the rest of his friends must fight for their own survival in a world with no answers to the terrible magic attacking them.

The library was one of the largest rooms inside the Supernatural Coalition of the Northeast’s headquarters. The mansion itself was enormous, sprawling across acres of land with dozens of above- and below-ground bedrooms, lounges, and more. The library took up what Yani thought was an entire floor. The librarian was a lamia, and thanks to her extra senses, she could keep track of which book went where. Yani was clueless, since the library didn’t use the Dewey Decimal System or have any sort of searchable catalogue.

He chose an aisle and walked slowly along the stacks, reading any titles that happened to catch his attention. Nothing really jumped out at him, so he stopped at a random shelf and read all the titles on it. We Survived looked less boring than anything else on the shelf. Yani pulled the book down and headed back to the sitting area closest to the main door.

“I found one,” he said triumphantly to Aaron, but Aaron had his head buried in his own book and didn’t answer. Yani sighed and turned away to sit on an overstuffed armchair situated nearby. He didn’t bother trying to engage Aaron in conversation again. It wouldn’t work—at least, not anymore.

Yani opened the book and started reading, hoping it would help pass the time and distract him from the difficulties in his life. It was a short book, only a hundred pages with fairly large print. It wouldn’t take too long to read, hopefully just long enough to fill the time before the hearing.

Esther wasn’t really a special girl. She wasn’t overly intelligent or particularly strong. However, she was beautiful, and she understood that her beauty could be used to compensate for what she otherwise lacked. Luckily, Esther wasn’t vain. She had been orphaned as a young girl and brought up by her cousin Mordechai, who had kept her grounded in the Jewish faith. Still, he knew how important a chess piece Esther’s beauty could be.

“All the beautiful maidens across the land of Persia are required, by dictate of King Ahasuerus, to come to the palace!” The town crier was insistent, repeating the latest dictate for the entire marketplace to hear. Persia was a vast land full of beautiful people, but King Ahasuerus demanded only the best for himself. He needed a wife, Mordechai knew. His last wife had been banished during the full week of drunkenness at the king’s recent party. Mordechai didn’t know the entire story, only the rumors that circulated the marketplace, but he had seen the now exiled Queen Vashti once before, and only Esther compared to her beauty. King Ahasuerus wouldn’t accept anything less.

Queen Vashti, the rumors said, had been asked by the drunken king and courtiers to attend to them wearing only her crown. Garments were not allowed. Vashti had refused, and in a drunken rage, the king had stripped her of her rank and exiled her from Persia. Now sober, King Ahasuerus was apparently having second thoughts.

The crier started to repeat his call, so Mordechai hurried from the market, heading back to his house in the Jewish sector of the city. He had to take a circumventing route. He was Jewish and well known as a leader of the Jewish community. People like him were not welcome in the more affluent areas of Shushan, the capital of Persia that Mordechai called home.

Esther was waiting for him outside the house she shared with Mordechai and his wife and three children. Teres, the man who had run to Mordechai to tell him about the crier’s announcement, was standing at her side.

“We have much to speak about,” Mordechai told them both. He led the way into the house as he spoke. Esther and Teres followed quickly. Teres sat with Mordechai at the table in the kitchen while Esther made tea.

“The king will want a bride as beautiful as Vashti was,” Mordechai insisted. “Women across the land will be traveling to see that they are made the new queen, but, Esther, I think you have the greatest chance.”

Esther blushed and shook her head even as she pulled teacups out of the cabinets.

“Mordechai, I doubt he’ll choose me. I can hardly be the most beautiful woman in all of Persia, and besides, King Ahasuerus won’t choose a Jew for his wife.”

“He doesn’t have to know you’re Jewish,” Mordechai replied immediately. “Jews have held their religious ceremonies in secret before. You can certainly do that again in the palace as the new queen.”

“You are definitely beautiful enough,” Teres added as she leaned over to pour his tea. Mordechai frowned at Teres and made a mental note not to invite Teres over again while Esther was nearby. Teres was a good, learned man. He worked hard for his family and still found time to study the holy texts in the evenings, but he was not the right man for Esther. Mordechai had honestly started to despair ever finding a man who would love Esther for more than her pretty face, but perhaps her pretty face could land her the position of queen. That was worth more to Mordechai and Esther than just finding her a good man to marry.

And so it was settled. Esther left her cousin’s home and moved to the palace, where hundreds of beautiful women from around Persia and even beyond were slowly starting to gather. Esther found that she did not enjoy the experience. Women were petty and often cruel.

One by one, the women were paraded across the throne room for King Ahasuerus and his advisers to judge. Esther was in the middle of the very long line of women, and it was days before her turn arrived. She had seen what some of the women had done to others in order to enhance their own chances. Acid in the mercury drops that blinded them horribly, poison in the rouge that had some swooning helplessly and therefore unable to attend their time in front of the king. These were only a few of the horrors Esther had encountered, and she wanted to avoid them all.

On her day to see the king, she refused the fancy makeup and chose a simple robe. The other women who shared the day were covering themselves in makeup, jewels, and fancy silks in order to enhance their beauty. Esther did think about joining them, but when one woman was bitten by a snake hidden in her wardrobe, Esther decided it was better to simply leave the dressing room and join the guards who were waiting to escort the women to the king.

It wasn’t too much longer before all the women were ready. They were led to a lavish waiting room, and one by one their names were called. Esther was sixth in line, and as her name was called, she stood and walked behind the guard as they left the room. Whispers followed her about her terrible fashion choices, but she ignored them. King Ahasuerus would see Esther how she was without all the extra frippery, and if he liked her, so be it. Esther would much prefer to be back in Mordechai’s house, and perhaps that was the real reason she eschewed the fancier options available to her.

Esther walked slowly across the throne room. She stopped in front of King Ahasuerus, curtsied gracefully, and turned to leave. A gasp rang through the room, and she turned back to see King Ahasuerus’s scepter held out to her in invitation. She reached out to touch the tip of the scepter, showing her acceptance of the king’s choice.

They would be married with all fanfare within the week. 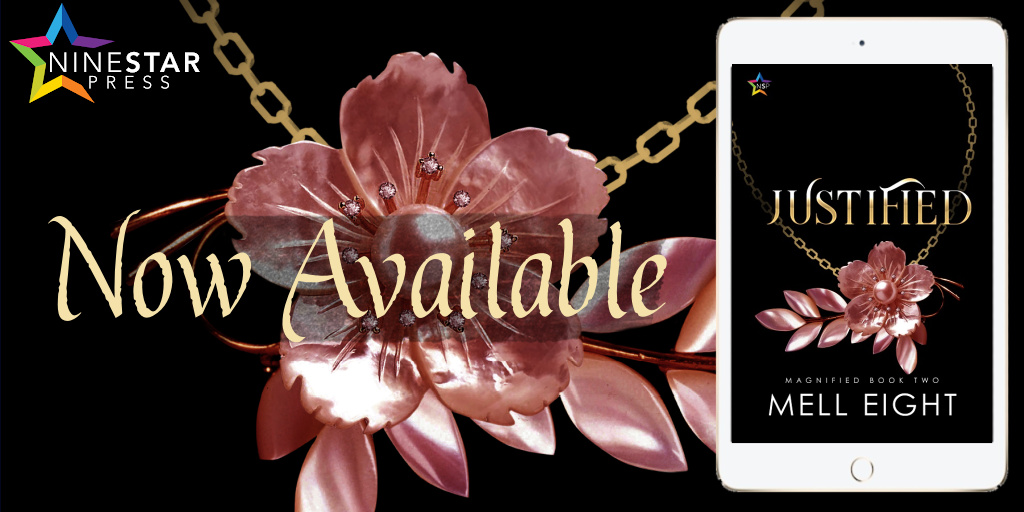