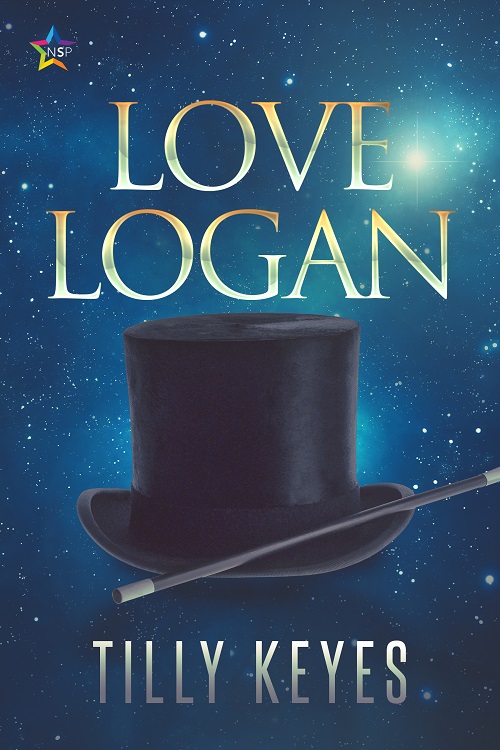 Zero’s teleportation machine is the talk of the town, but opening night, it fails, leaving him a laughingstock. However, unknowingly, the machine pulls someone from the twentieth century and spits them out in Zero’s time.

Logan has strange, dull clothing and bland hair, and when he opens his mouth, it gets worse. He’s afraid of everything, but worst of all, his talk of love grates on Zero’s nerves.

He vows to fix the machine and send Logan home no matter what. Zero’s best friend, Honey, has other ideas. Despite Logan being terrified of her and labeling her a cat-person, she finds his talk of love enlightening.

With Logan about to go home, Zero needs to realize there’s more to life than going down in history before it’s too late.

Each shuffle of clothing and stomp of impatient feet increased Zero’s thumping heart. The curtain muffled the words of the audience, but they increased in volume until a unified grumble shook Zero’s bones. Being ten minutes late was part of his plan to build anticipation, but he hadn’t envisioned the wait would have him close to fainting from nerves.

Zero pursed his lips and exhaled slowly. He brushed his sweat-soaked palms on his suit, then removed his top hat and wiped his brow on his sleeve. He wanted to wear something more flamboyant with tassels and twinkling lights, but he softened his look and chose a stripped black-and-silver suit, and his trusty black top hat. The night was all about his invention, and he dressed down to put all emphasis on it.

Honey’s words pulled him from his thoughts, and he turned to her, widening his eyes.

“You’re here for support, not to further my anxiety.”

Zero could see her normal ellipse shaped pupils had narrowed to a line of black, splitting her lime irises in two. She was afraid for him, and he couldn’t deny that fear when his heart tried to escape his chest.

“If—If only you’d tested the machine.”

Zero pushed his hat firmly on his head. “I have tested it.”

“But never like this. You haven’t done this with a living thing—”

Honey gripped his arm. “But what if it doesn’t?”

He frowned and glanced at her paw that gripped his arm. She blinked then retracted her claws with a softly spoken apology.

“This is my moment. I can feel it in my bones. My life is about to change.”

Zero shook his head. “I won’t die—hopefully I won’t die, and if I do, I hope it will be quick.”

“What if you walk through and only half of you appears on the other side?”

Zero lifted his hand and tilted it one way and then the other. “Well, if that happens, I’ll die quickly, so it’s not so bad.”

“I wasn’t joking,” he said, turning to face her. “If it goes wrong and I die, then you know I died doing what meant the most to me. Besides, I couldn’t live with the shame of a failure, so let’s hope it is either roaring success and I appear in the opposite arch or it’s unable to put my atoms back together and I die instantly.”

Honey shut her eyes and bowed forward. Zero rubbed at her arms, but she didn’t straighten to look at him. She sagged further.

“I can’t go out there until I see your smile,” he whispered.

She sniffled and shook her head. “I don’t feel like smiling.”

“Please Honey, for me. I need to see it. You’re my lucky charm.”

Zero thought better than making that promise. It was a strong possibility, not that he admitted it to her.

Honey lifted her head and twitched her cheeks. Her nose rose, and two daggered teeth showed through her narrow lips.

The second the words left him, her smile dropped, and she breathed heavily through her nose.

“Right,” he said and clutched his lapels. “Here I go.” 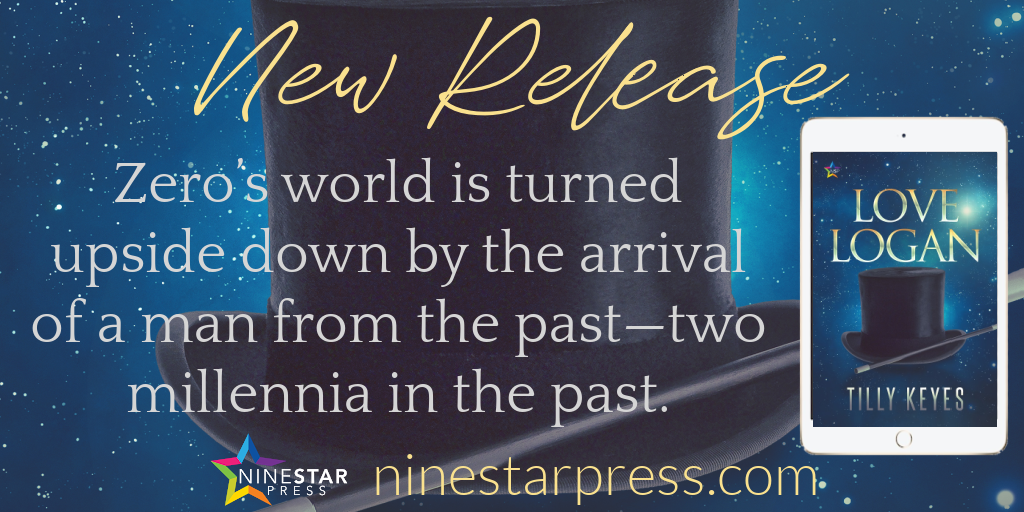 Tilly lives in a small village in the UK, surrounded by fields, and meadows.

By day, she’s looks after her two lively boys, but by night…she’s usually asleep, too exhausted to write, but sometimes she gets lucky, sometimes she settles down with a nice cup of tea and sinks into a story.

She hopes you enjoy them. Let her know by sending her an eMail.