The second half of the Metal Virus Saga epilogue. With all the chaos of the recent past still fresh in everyone’s minds, Dr Eggman launches a new assault-determined to take down his enemies once and for all.

This is an interesting issue to review. If you weren’t aware, this is the final issue with Ian Flynn acting as head writer. He’ll still be involved – he’s writing the Bad Guys mini-series – but as of issue 33, Evan Stanley will be taking over. We know that Ian has been working on the upcoming Sonic the Hedgehog Ecyclo-Speed-Ia too, so I think it’s safe to say that Ian remains an important part of the franchise. To that end, I want to start this with a thank you to Ian for providing some of the most consistently entertaining media in the Blue Blur’s extended universe. Cheers, Ian!

Now, moving onto the issue itself, I got Tracy Yardley’s Cover A, which forms a bigger picture with issue 31’s Cover A. The whole thing is pretty nice. The alternate covers by Adam Bryce Thomas and Nathalie Fourdraine are also great.

The internal art is what you’d expect from the team of Adam and Matt. Adam tends to capture Sonic’s attitude perfectly, and the action scenes look wonderfully mobile. There were a few things that really stood out to me this time around. One is Adam’s work on the Babylon Rogues. Their brief appearance features some wonderful facials, especially from Wave. Also of note is the arrogant touch that he gave to Blaze. It fits so well because it feels very feline. Finally, the little blush that Whisper gives when Tangle hugs her was adorable, and will no doubt add fuel to the ship. Meanwhile, Matt also deserves praise for his colour work. Whenever there’s fire involved, be it from Blaze or Eggman, he does a phenomenal job of altering tone and shadows to make it look natural. Outside that, his work remains consistently strong, adding just enough to make things pop without it losing the carton feel that the series needs.

Ian’s writing was strong. While I would say that this two-issue arc did feel a little like filler, it was enjoyable nonetheless. I’m always up for a Blaze appearance, and it absolutely made sense for Eggman to attack while Sonic was MIA. Everyone felt like themselves, from Rouge’s self-assured sneakiness to Tangle’s delightful optimism. It also pretty much put the characters back to a natural start point ready for Evan to take over. We aren’t mid-story anymore, and Evan will be free to take things wherever she wants.

Overall, this featured a nice showcase of Ian’s strengths as a writer. He handles an often large cast by using small chunks of in-character moments and never strays from his consistent tonal quality. I’m excited to see where Evan takes things moving forward, but for Ian, this is a strong farewell. This gets a 4.5 out of 5 from me. 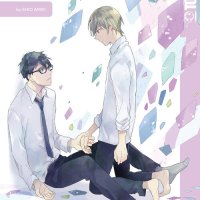 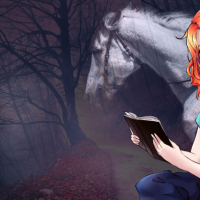 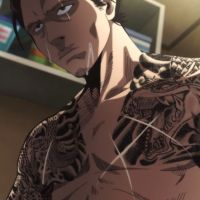 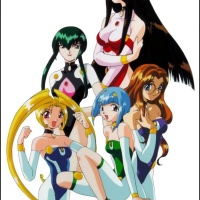 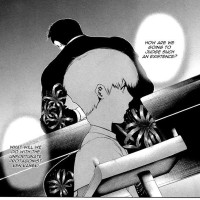 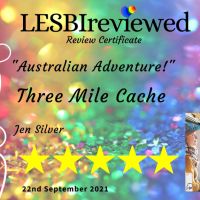 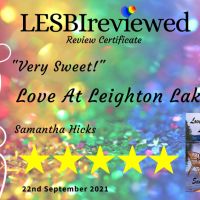 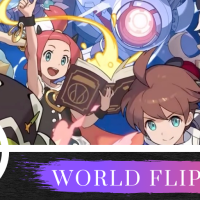 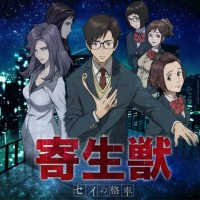 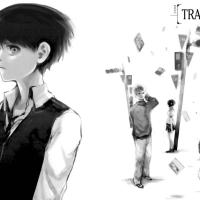