A fourteen year-old boy is struck by a car and left to die in a derelict section of town. He is the latest victim in a rash of deadly accidents spoiling a hot California summer.

Artemis Andronikos, a beautiful attorney with a teenage of her own, knows the deaths are not the unrelated mishaps the authorities assume. The victims are Harbinger children gifted with extraordinary perceptive abilities. It has been seven years since the Harbinger suddenly appeared enabling people to foresee traumatic events. The new sense has proved most dramatic in young children. Now the prescient children are becoming adolescents. And the world’s power centers are becoming alarmed.

Artemis and her partner Lucy Breem, put aside their comfortable Maui lifestyle to investigate who or what is luring the children to their deaths. What they discover shocks the conscience. The ancients left a warning for future generations. The future of mankind has been wrested in the hands of the Harbinger children. And someone unexpected wants the power back.

Angie rode the remnants of a collapsing wave onto the beach, hopped expertly off the board, and let it sidle along the sand. Her blonde hair fluttered in the wind as she retrieved the board and waved at the slender dark-haired woman watching from a nearby bluff.

“Not bad!” Artemis called down, pleased with the progress her niece was making. Lucy’s pretty young daughter possessed grace and balance and something more, something harder to define but undeniably present in the girl’s confident hazel eyes.

Artemis waited for the girl to saunter up the beach toward her and shook her head. Angie’s trim, agile body was on the verge of adolescence. In a month she would officially be in her teens and the very thought gave Artemis a chill. Whatever influence either she or Lucy had over Angie would soon dissipate like waves withdrawing from the beach. And given the horrors of the current world what would be normal trepidation tipped toward full blown terror.

She greeted Angie with an arm around her shoulders and a gentle hug.

“Can we show Mom?” Angie asked, giving her aunt an imploring look.

“Sure. I’ll text her right now.” Artemis shielded her eyes to check the sun descending in the west. “It’s close to closing time. Lucy should be able to close up shop and head this way. Want to get some lemonade while we wait?”

Angie nodded enthusiastically. “Can we get…?”

“…another round of Maui onion rings?” Artemis chuckled at Angie’s happy fist pump in response.

They headed to Leilani’s and took a free table on the patio. Lucy arrived twenty minutes later, still dressed in her shop clerk slacks and blouse, just as Angie polished off the final greasy onion ring. She gave Artemis a disapproving frown when she saw what they’d been eating and settled into the chair between them.

“Claire wanted to stay open for art night, so I left her in charge instead of closing up,” Lucy said, motioning the waitress for her usual pineapple iced tea. “I think she likes running the shop almost as much as she loves shopping.”

Artemis’s eyes crinkled in amusement. “No doubt about that. Buying and selling are all the same to Claire so long as she gets to be in an air-conditioned store. I hope we’ll have some inventory left though. We aren’t getting supplies again for three more days. And it promises to be a busy weekend.”

Lucy accepted the frosty glass from the waitress and took a long drink. “Oh, I needed that. This has been one hot summer.” She rolled the glass along her forehead and relished the coolness. “I may never get used to the tropics.”

Not amused, Lucy glanced at Artemis who was sucking in her cheeks to keep from laughing and turned to scowl at her daughter. “Listen, kid. You aren’t a teenager yet. I still have a few weeks before I have to put up with that ‘you are so old’ commentary.”

Lucy set the glass of tea on the table with a thud and gritted her teeth. Artemis was not being helpful and if her partner laughed out loud Lucy was going to—something. She wasn’t quite sure what. Artemis may be her soulmate, but she was also a formidable opponent.

“Temmie! Don’t you dare encourage her!”

“Me?” Artemis asked innocently, touching a finger to her chest. She looked sternly at Angie. “I think your mother wears her age rather well.”

“For an old lady. You’re both past thirty, you know,” Angie chirped and stood up, ready to perform the new surfing skill they’d summoned Lucy to observe. She hooked her board under her arm and started for the beach. Halfway there, Angie froze and stood staring silently at the gentle surf.

Artemis sensed the danger an instant later. She jumped to her feet and searched the ocean where Angie’s gaze was focused. A pair of surfers bobbed in the growing swells about forty yards out.

Angie raised her arm and pointed. “There!”

Artemis took off down the beach, propelling her body with long powerful strides. She dove into the water and swam toward the surfers, closing the distance between them with quick rhythmic strokes. Aware of the hungry presence loitering below, Artemis plunged down and searched the silted water. In front of her was a young tiger shark, tasting the water with its open mouth. Artemis surfaced and called to the two boys perched on their boards, legs dangling in the swells.

The shark swam lazily beneath the bobbing surfboards and began a long, hunting circle back toward them. Artemis grabbed the tip of the first board and shook it, getting the attention of the boys, who were mesmerized by the circling fin. She pointed to the beach thirty yards behind them. The two surfers flattened themselves on their boards and began to paddle toward shore. Artemis trod water, her eyes locked on the rapidly approaching fin.

Taking a deep breath, she let her body go limp and sink upright below the surface within arm’s reach of the animal. The shark moved its head back and forth in the water, testing the new scent to determine if it was prey. Artemis watched the shark move slowly toward her. Her pale eyes darkened, bits of light sparkling at the edges. Gliding past her, the shark gave a swing of its powerful tail and retreated in search of a more appealing meal.

The two teenage surfers waited on the beach to thank the woman who had warned them. They watched her emerge from the surf, soaked shorts and tee clinging to her body. To the boys the tall, shapely figure was Venus rising from the ocean and they stood transfixed by the vision. Artemis shook water from her long hair and glanced at the boys with a trace of amusement in her ice-blue eyes. They stared as she whisked sea water from her torso and brushed her hair to one side. She nodded as she passed them, relieved the two boys would not join the growing list of youngsters who had not made it through the summer.

“You confused it,” Angie said, a touch of awe in her voice when her aunt returned.

“She was just hungry.” Artemis shrugged, enfolding Angie in a hug and playfully knuckling the top of her head. “She was a teenager interested in grabbing a snack just like someone else I know.”

Lucy gave the pair a quizzical look. What had her daughter felt, she wondered. The shark’s presence? Its hunger? Or just a sense of danger? Angie’s premonitions came in so many different forms of late it was impossible to know for certain. The ability was continuing to develop, not in Angie alone but in the minds of many of the children of the Harbinger generation. Lucy sipped her drink, silently pondering what alarmed her most: Angie’s premonitions or Artemis’s reckless charges into harm’s way. 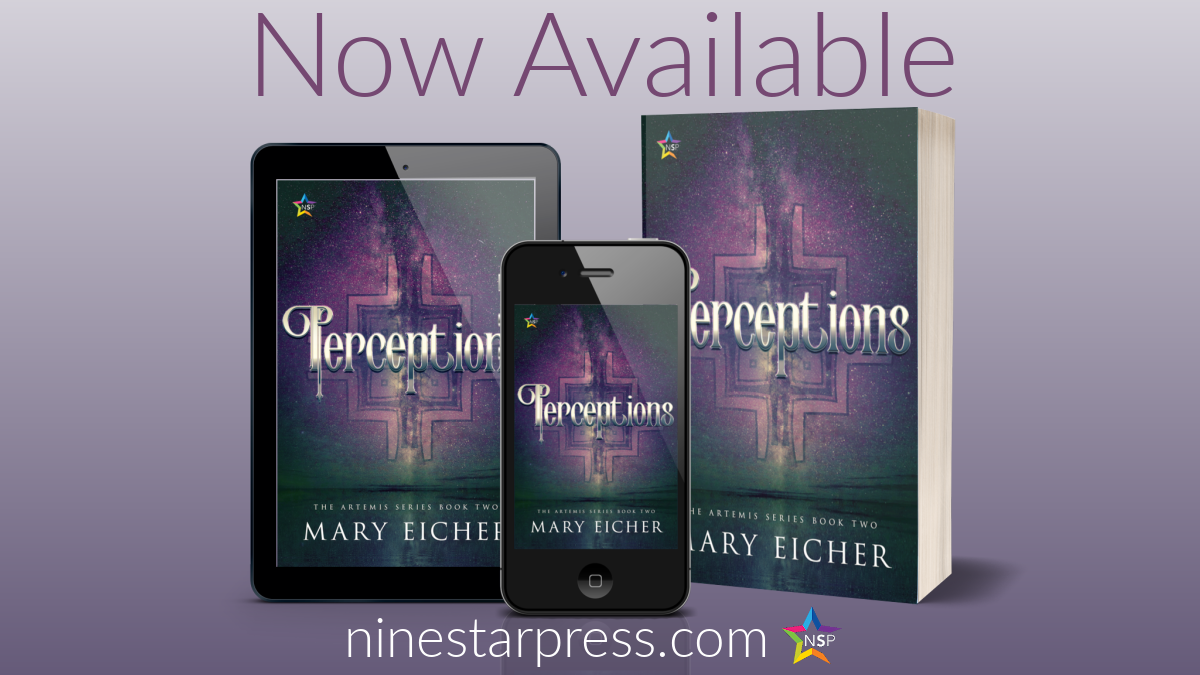 I live in Southern California with my two daughters. I have degrees in English and Psychology from the University of California and twenty plus years of writing experience from technical manuals to short stories. As an executive with a major computer firm, I managed customer documentation and field training and have traveled extensively. I have a passion for history, alternative theories about life’s mysteries life and dolphins. Find Mary on Facebook.