Cast out of her village after being accused of killing her father, Marigold Lovelock has nothing but the clothes on her back and the willpower to make it into the woods.
With the company of an Ursidae, a mythical creature known as Squeak, she seeks out The One, the Storyteller who speaks the truth.

Throw in a nasty beast called the Gromas, a pack of wolves, and a girl with lips as red as blood, Marigold knows she must learn how to embrace the person she was always been destined to be. 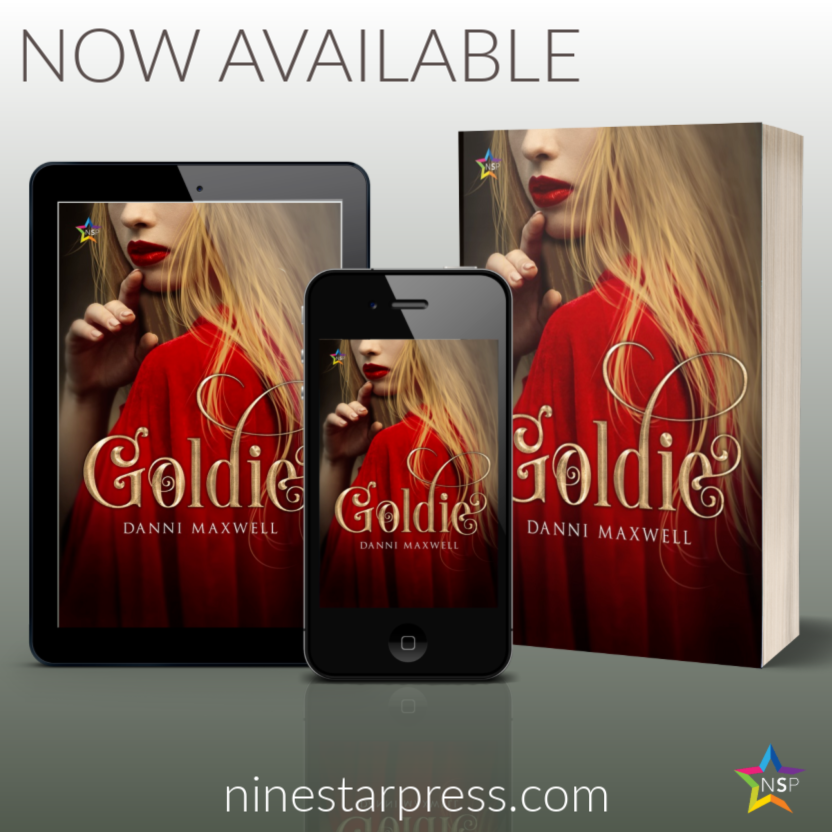 Danni Maxwell has been writing stories for as long as she can remember. Born and raised in Ontario, Canada, she is a debut author who is currently studying to become a librarian, a job she defines as the best of both the reading and writing world. She has won multiple prestigious writing awards in the past few years. Her favourite genres to write are contemporary, LGBT+, and more recently she’s been dabbling in YA, sci-fi and poetry. When she’s not writing, you can find her creating book- and writing-related videos on Youtube’s Booktube community, at Danni Darling.