Third-gender operative Dalí Tamareia thought their life as an ambassador ended when they joined a galactic intelligence agency. When they’re yanked out of the field and tapped to negotiate the surrender of deadly bio-engineered warriors who crashed into hostile territory, Dalí is thrust headfirst back into the tumultuous world of galactic diplomacy.

Dalí has faced Shontavians before, but not like these. The stranded mercenaries are highly intelligent and have an agenda of their own. Dalí can’t afford to be distracted from the negotiations by their own demons or the presence of a charming diplomat with a mysterious past.

As a brewing civil war threatens to derail the entire mission, Dalí must use all their skills to bring this dangerous situation to a peaceful end—but the Shontavians may not be the biggest monsters at the table. Someone is determined to see Dalí and their team dead before they discover the brutal truth hidden in the wreckage.

While I loved EM Hamill’s Urban Fantasy novel, Nectar and Ambrosia, I must admit, I’ve been eagerly awaiting a sequel to her excellent sci-fi novel, Dali. Now, with Peacemaker, we have it. Was it worth the wait? In a word, yes!

I love how E.M. Hamill deals with building up non-human races, and this is no exception. She does a great job of giving enough detail relating to physiology and cultural practises without it taking up so much page space that it becomes overwhelming. It’s all worked in in a natural way, and the descriptions are littered with some lovely snippets of personality from the characters doing the descriptions. Case in point, Dali meets an animal they haven’t before and describes it as looking ‘like an old-Earth lemur if it mated with a pissed-off rugby ball.’

Dali Tamareia remains a fascinating lead too. Their gender shifting is less prominent in this book, but is still an interesting trait. We also get to see the continued effects of them losing their husband, wife and child, and how far down the spiral they’re going as a result. By the end, of course, they’re beginning to towards recovery, but it’s clearly going to be a long road.

It’s not all about tragedy with Dali either. They suit their role well, acting here as a negotiator but one that feels very human in how they approach things rather than remaining purely political. Which is amazing considering how political a situation they’re in as a result of the job. The whole story is a good one too with some nice twists and turns thrown in.

If it wasn’t obvious, I really enjoyed Peacemaker. At times, E.M. Hamill reminds me of Iain M. Banks, but not leaning so far into hard sci-fi. If anything, she creates a wonderful balance of giving enough detail and care in creating diverse worlds that hard sci-fi fans won’t be disappointed, but while not dipping into so far as to alienate soft sci-fi fans. This is an easy 5 out of 5. 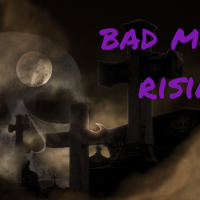 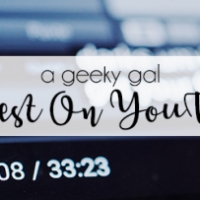 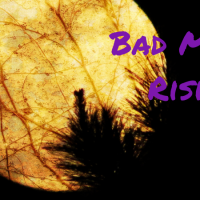 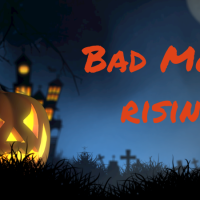 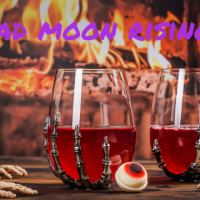