Genre/s: Crossover fantasy, with a dash of MM romance

It is a standalone story, although there will be more books. 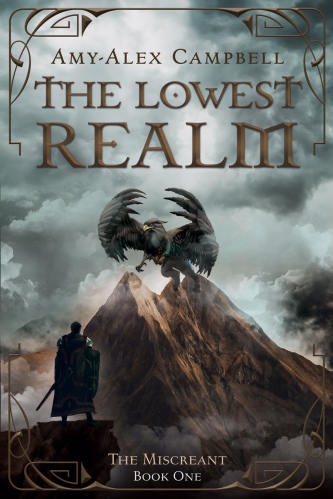 There is a Paypal button there that includes book price + shipping.

Life on an offshore oil rig is grueling hard work. For Nika the hard work, isolation and discipline is ideal.

On the eve of flying back to the mainland for a two week break, disaster strikes, and Nika is thrown into darkness.

When he awakes in a strange world, with no memory of his past, he finds himself in the presence of monks, who offer to help, on one condition. Nika must deliver an urgent message to the king, and in return, the mysterious monks will help him recall his memories and find a way home.

Instead, Nika is sent on a long journey with his new friend Freyne, and the spoilt Princess Iryna, to fulfill a prophecy that will restore balance to the world.

Nika must adjust to more than just a new world; as his body undergoes a transformation he does not understand, he must also deal with being hunted, forbidden love, mancery, and gods he’s never heard of. 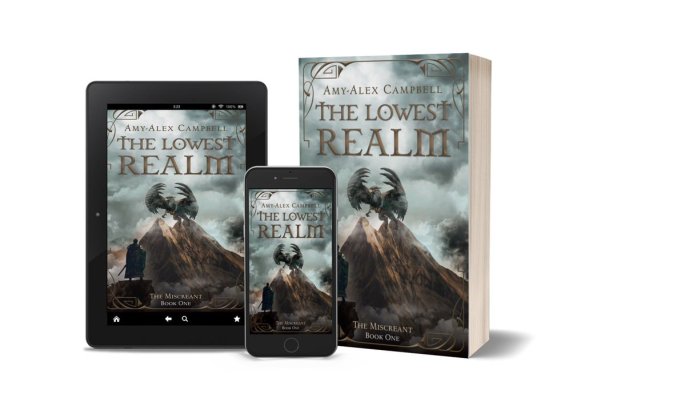 The sound of a gunshot pierced the night, followed by a loud scream. Nika cowered in the linen closet, trying not to make any noise. He could see shadows flickering in the light under the door, and could hear yelling.

“I’m asking you one last time, Monique. Where’s our money, bitch?” Someone demanded, and Nika heard a loud slap and a hiss.

“I told you, we don’t get paid until tomorrow,” Nika’s mother spat back.

“We’re going to need some collateral,” A man said angrily. “Let’s get her kid.”

He heard some heavy footsteps rush past the closet, followed by the sound of his bedroom door being forced open. He opened the closet door a crack, and could see the bad men in his bedroom, looking for him.

Nika dashed from the closet and ran past his mother as fast as his little legs could carry him. She sat slumped over the coffee table; white powder and needles were scattered amongst empty beer cans. Blood was oozing from the bullet wound in her shoulder.

Nika could hear the bad men shouting behind him. He pulled open the kitchen door and ran into the darkness, and found a place to hide.

There was more yelling, then the house went quiet. Nika watched as the bad men ran from the house, climbed into a car and sped off down the street. Thick black smoke started billowing from the house, and he felt the panic rising from his belly and into his chest. He didn’t know what to do, he felt like he was going to cry.

Nika heard the shatter of glass, and looked to see flames erupting from his bedroom window. He watched with dismay; although he had very few toys and possessions, they were all he had.

His eyes swept back to the door, as his mother staggered from the burning house and into the driveway. Nika took another nervous look around, before leaving his hiding place, and ran back towards her.

She sank to her knees, and Nika watched as she fell to the ground. Her skin was turning blue, and she started convulsing on the ground.

Nika felt sick; she was making gurgling noises, and he didn’t know how to help her. He knew that if his father came home at any time, Nika would be blamed and beaten half to death.

He could hear sirens in the distance, and soon a convoy of emergency vehicles sped up the road, coming to a stop at the burning house. His mother had gone still, and Nika found himself shaking her, but she wouldn’t wake.

Nika’s seven year old mind couldn’t comprehend what was going on. He felt no love towards his parents; his father constantly beat him, and his mother never made him stop. And yet Nika was afraid to lose them, he didn’t know who would look after him, or where he would go.

A lady in a uniform drew Nika away and wrapped him in a blanket, as firemen started to spray water on the house. He was confused and terrified. He tried not to cry, but the tears fell. The lady put out her arm, and Nika cowered, expecting to be beaten for crying like a girl.

“Hey, it’s ok little buddy, I’m not going to hurt you,” she said. “Is there anyone else still in the house?”

“Come on, you can sit in the big ambulance, and I’m going to check that you’re ok. Is that alright with you?”

Nika nodded, and followed the nice ambulance lady. He took one last look at his mother, and could see policemen rolling out blue and white checkered tape around the house. The fire was almost out, and a man in a suit was walking towards her with a camera and toolbox.

She lay on the ground, not moving. Her limbs had spasmed into unnatural angles, and her face was blue, her eyes wide open with a terrifying expression etched into her gaunt face. Nika felt the image burn into his brain, and knew he would never forget that sight for as long as he lived.

Amy-Alex Campbell has been an avid reader and writer from a very young age. At just nine years old, she was writing short stories and poetry at a high standard.

At the age of 17, she began world building and writing Death of Thy World. However, after writing a captivating prologue and first chapter, she felt that the story was going to be like any other novel – hero gets the princess and lives happily ever after.

Amy-Alex is anything but cliche, and shelved the project.

Seventeen years later, in April 2019, she revisited the work after reading a meme on social media that reignited her muse. Amy-Alex picked up the proverbial pen, and started writing.

On July 20, The Lowest Realm was completed. With new plot lines and title, the book received positive reviews from beta readers.

The Lowest Realm will be launched on November 9, 2019. 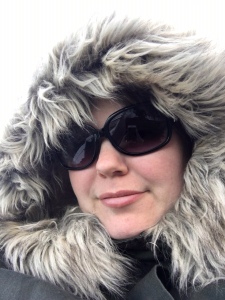 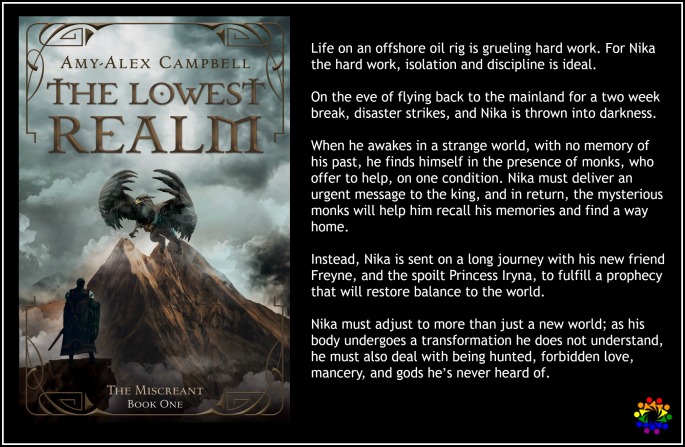