Themes: Learning to trust, navigating a new relationship, sticking together when the going gets rough 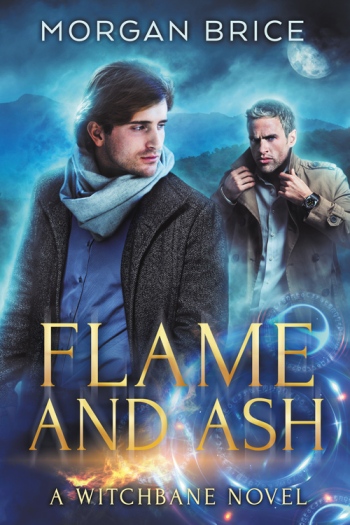 This time, the hunters become the hunted when the witch knows they’re coming to get him, and has deadly plans of his own. When their lives are on the line, will love be enough?

One hundred years ago, a sheriff’s posse killed dark warlock Rhyfel Gremory, but his witch-disciples escaped, and their magic made them nearly immortal. To keep their power, each year one of the witch-disciples kills a descendant of one of the men in the posse, a twelve-year cycle that has cost dozens of lives, including that of Seth Tanner’s brother, Jesse

Seth rescued Evan Malone from one of the witches, and they’ve fallen in love despite the danger and chaos, going on the road to complete the quest and bring an end to the ritual murders. Their relationship is new, their emotions are raw, and the danger is real. It’s a challenge to find their way as a couple while they’re on the road together in the close quarters of Seth’s RV, training in magic and combat skills to fight off a supernatural killer.

In pursuit of the next witch-disciple, Seth and Evan team up with older hunters Milo and Toby as their quest to stop a century-long killing spree takes them to a small town in the Blue Ridge Mountains. They’re ahead of the sacrifice cycle, with plans to stop the murders and kill the dark witch. Only this time, the hunters become the hunted when the witch knows they’re coming to get him, and has deadly plans of his own. When their lives are on the line, will love be enough?

Flame and Ash is the third novel in the Witchbane series. It is a MM romance intended for readers 18 years of age and older.

“I’m going to miss Pittsburgh,” Seth Tanner said as he and Evan Malone readied the RV to move out of the campground where they had been since November.
“We’ve stayed in one place longer than I expected,” Evan replied, lending a hand with getting the fifth-wheeler fastened onto the back of Seth’s black Silverado.
“Figured it made the best use of the winter if the next target is in the mountains of North Carolina.” Seth pulled the blocks from beneath the wheels. The truck and RV had belonged to his parents and were going to be their ticket to a retirement full of exploration and adventure. Instead, they’d died in a car accident while Seth was in the hospital recovering from the trauma of his brother Jesse’s gruesome murder.
The murder Seth and Evan were committed to avenge.
“It was nice having friends who know what we really do.” Evan double-checked the fasteners securing the black Hayabusa motorcycle onto the back of the trailer. “I didn’t have to worry about saying something I shouldn’t.”“Those guys really know their stuff,” Seth agreed. Travis Dominick and Brent Lawson were experienced demon hunters who had helped Seth and Evan take out their quarry not long before Christmas. Travis and Brent had welcomed Seth and Evan into their circle of found family, which made the holidays and the worst of the winter weather more comfortable and less lonely. Getting to train with the other hunters in combat skills and lore was a bonus.
“I’d like to come back when we’re done.” Evan sounded wistful. “It was nice having a group, you know? I haven’t really had that since…” His voice trailed off, but Seth knew what his boyfriend meant. Not since Evan’s family and his church kicked him out for being gay.
Seth slung an arm around Evan’s shoulders and pulled him in for a quick kiss. “I do know. And I’m fine with visiting. They’re good people.”

Other books include Witchbane, Burn, Dark Rivers, and Badlands, Lucky Town, and The Rising, plus Treasure Trail. Watch for more in these series, plus new series coming soon!

I’ll be a Featured Author at GRL in October and also at Coastal Magic in February!

Join my Worlds of Morgan Brice Facebook Group! Get the early scoop on upcoming books and new series, see new covers first, enjoy insider news and special contests and giveaways! Plus it’s where I get my beta readers and launch team! 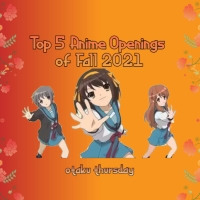 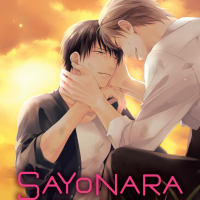 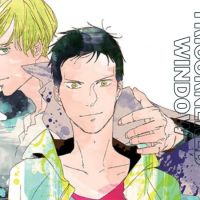