So, there we have it! That was the week that was. In terms of older content, plenty of posts were getting a look-in too, though. So, these are the top 5 most viewed older posts this week:

5th: A&H Club Volume 1 by Rick Griffin [Graphic Novel Review – Furry / Lesbian / Drama] – It’s got furries, it’s a slow-burn lesfic romance, and it deals with some heartbreaking themes. What more could you want?

4th: No Game No Life Zero [Anime Review – Fantasy / Drama / Romance] – This one was a surprise for me. The film was a lot of fun, IMO.

3rd: OVW TV 1036 – One of the wrestling posts gets onto the list! Yay! This was a decent show overall, albeit with a few minor issues.

2nd: Manga vs. Anime: Attack on Titan / Shingeki no Kyojin – It’s back! My most popular post of all time his the top 5 again. It basically compares the two versions of the story up to the start of the Female Titan arc.

1st: Magical Sempai Episode 1 – The first episode of the lewd, ecchi comedy hits the top spot this week. This has been a surprisingly popular post so far!

What can you expect this week? A fair bit, actually. In terms of anime, I have the usual episode reviews for Fire Force and Magical Sempai, and also a review for Kizumonogatari Reiketsu. There will be some more wrestling reviews for OVW and MLW.  I’ve got a film & TV review lined up too, this time for Critters Attack! There’s also a guest post, a comic review and a book cover reveal.

In terms of my own projects, I’m working slowly. Basically, with my kids returning to school after the holidays, I’m getting sued to the routine again. I’ll get back on track soon enough, I’m sure. Writing-wise, the same applies. 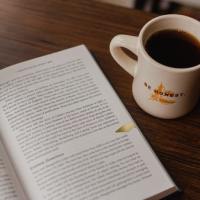 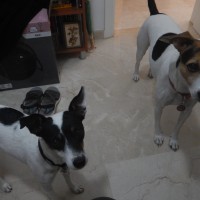 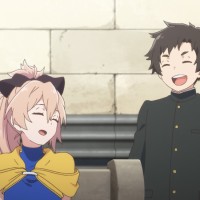 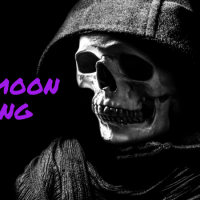