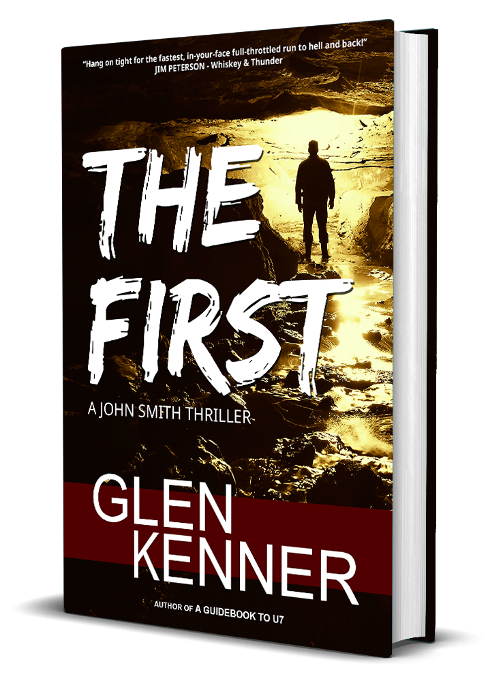 The first page hits you like a deadly punch to the throat and never lets up!
John Smith is a First, one of a few men that walk among us seemingly as
normal as anyone, but with a secret so unimaginable that their very
existence is a threat to humanity. But times are changing and the
Firsts are eager to live openly and take their rightful place in the
world once again. The only thing stopping them is John, who has seen
the best and worst of all of mankind and knows that some truths are
best kept secret. He has kept his own life simple and unassuming
because he knows it’s the only way to stay out of the system and
under the radar of world governments, secret organizations, and
assassins alike. But when an old enemy shows up on the same day that
a beautiful young woman needs his help, John quickly finds himself in
the fight of his life against elite hit squads, ruthless psychopathic
murders, and a black-ops cutting-edge technology that was
specifically designed to track down him and other Firsts like him,
all while trying to unravel the mystery of this new woman in his life
without getting her killed and keeping her from killing anyone who
doesn’t deserve it. From the American Midwest to Syria and Paris,
John Smith is both predator and prey, but he can no longer survive on
his own, and so with the help of the only people he hopes he can
trust and more luck than he deserves, he faces down his fears and
takes on his enemies the only way he knows how: with everything he’s got.
Goodreads * Amazon 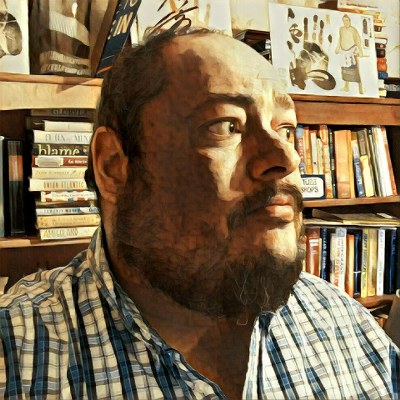 Glen Kenner is the author of the John Smith thrillers and numerous short
stories published in the US and Japan. He was born in St Louis,
Missouri, in 1969, and grew up 30 miles southwest in High Ridge, MO.
He received a B.A. – English from the University of Missouri –
Columbia and an M.A. – Media Communications from Webster University
before moving to Wakayama, Japan, with his wife to teach English as a
Second Language to public school children for three years. Now back
in St Louis, he enjoys writing suspenseful, action-packed thrillers,
painting, traveling, and volunteer work for local literacy non-profits.
Website * Facebook * Twitter * Instagram * Amazon * Goodreads
Excerpt – Chapter One

I don’t step back.

I don’t turn or duck my head or cry out or beg.

I never fucking ever show fear.

I do catch the pipe in my left hand without my eyes leaving the eyes of the guy swinging it. His eyes go wide. I love when this happens. And this is always what happens. The asshole, he is always an asshole, the asshole will slowly get a beautifully bewildered look on his face that shows he just realized his day went from fun to fucked in one second flat. And then I punch him square in the nose. Nine out of ten times I can blacken both of his eyes this way.

It’s my signature move: catch their punch or pipe or baseball bat or pool stick or golf club or wrist if they’ve got a knife or broken bottle or whatever. And punch them perfectly square in the nose with a little rabbit punch. Nothing dramatic. Nobody dies. Just bop! A short rabbit punch and down they always go.

This particular guy, this asshole with red and purple veins on his nose, gray stubble on his cheeks, something nasty on his breath, goes right into the What The Fuck look on cue because I’ve caught his pipe in my bare hand and my right hand comes up in a clenched fist but I hesitate a split second because this asshole has just the slightest beginnings of a smile on his lips. And then I hear it. A whistling coming at the back of my head. And then I don’t see a goddamn thing.