Day 17 of the  30 day gaming challenge has arrived, and today’s topic is  doozy: Favourite Antagonist.

This is actually pretty hard because there have been some great villains over the years. So, rather than trying to narrow this impossible task down to one, I’m going to pick a Leverage style rogues gallery. Is that cheating? Well, yes, but we all did it back in the 16-Bit era, I’m sure. Leader: Hazama [BlazBlue] – Sharp dressed and a born manipulator. The green haired psycho is a great choice to lead a team of villains.

Tech Guy: Dr. Eggman [Sonic the Hedgehog] – who better to deal with the science stuff that the ultimate builder of utterly destroyable machines?

Grifter: Shang Tsung [Mortal Kombat] – While capable of fighting, Shang Tsung’s biggest selling point has always been his shapeshifting ability. As such, he is capable of grifting his way into anywhere.

Security: Bowser [Super Mario Bros] – King Koopa may have a strong of defeats to his name, but he’s certainly an intimidating looking foe! And let’s be honest here, that physical intimidation is a big part of the job. Of course, he’s combat ready too, but his ability to command a horde of enemies is useful in this role.

So, there you have it. How about yourselves? What are your favourite gaming villains? 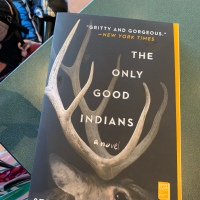 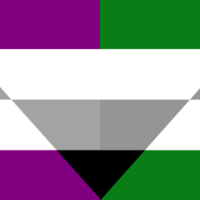 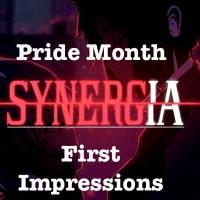 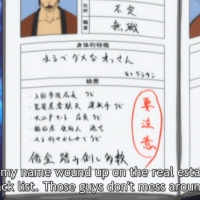 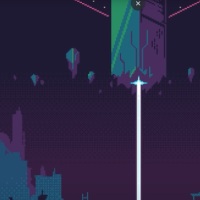 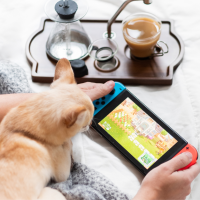 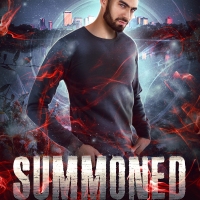