Welcome, one and all, to this month’s book review. Some of you may remember that I recently interviewed Nick Stead about his werewolf series, and I was lucky enough to be offered a review copy of the first book in the series, Hybrid. What can I say? It had werewolves in, of course I was gonna read it. But was it as good as I hoped? Let’s find out.

Background: Nick Stead lives in Huddersfield in the UK, and Hybrid has been a labour of love for him. It began life back in 2003 when he was only 15, and finally saw the light of day via Wild Wolf Publishing in 2015. The book is the first in a series and follows a teenager – also named Nick Stead – that has been afflicted with lycanthropy. Now, not only must he battle with his newly formed instincts, he must also find a way to hide his nature from a clan of Demon Slayers that want to see werewolves wiped from existence.

The Good: Okay, so there are a lot of different werewolf stories out there right now. These range from old school tales of curses and bloodshed to the romance tinged world of Urban Fantasy. Now, personally, I tend to like Urban Fantasy as much as any other type of werewolf story. However, I know that many people prefer werewolves to place a little bit more focus on the monstrous side of the beast than that particular genre sometimes does. Well, if you’re that sort of fan, you’re in luck here! Nick’s werewolf tale is nothing short of brutal at times, and there is never any question that any advantages of lycanthropy are countered by a lot of negatives.

In a way, this is helped immensly by our protagonist too. Nick begins the book as the sort of teen that likes to say things that will get a reaction. And by that, I mean that he tends to talk about darker subject matter. As the book continues though, he begins to learn that there are some serious downsides to a darker life. Seeing him battle his conscience on when and how to embrace his lycanthropic instincts is a big part of the book and Nick’s character arc, and it really does make for an interesting read.

The supporting cast feature a decent variety of people, both ally and enemy too. At first, we primarily deal with Nick’s family and schoolfriends, but the cast soon grows to include not only the aforementioned Demon Slayers, but a couple of vampires too. In particular, I found the vampire Lady Sarah to be an excellent addition to the cast. Taking on the role of teacher for Nick in his new, inhuman existence, she really is instrumental in his development, and is one of the major sources of world building for the book.

I enjoyed Nick’s writing style and the no holds barred nature of it all really put me in mind of Darren Shan’s Demonata series. It’s not all blood and gore though, and Nick does a great job of making our main characters feel real. Yes, some are given more time than others, but that is to be expected. The key here is that the main drivers of the story are developed enough to rise above the one-dimensional tropes that some horror leads fall into.

The Bad: First a content warning. If you’re squeamish or just don’t like gore, this is going to be far too visceral for you. Nick’s werewolf is a ravenous monster, and this is demonstrated in a number of very graphic scenes. I’d also say that some may not enjoy our main protagonist at first, at least if they tend to dislike teens that try to garner reactions from others. To be clear, these were not issues for me in this case, but it’s certainly worth noting.

The one criticism I want to give here is that the story is told by the protagonist as a recounting of his past. This is made clear throughout the book. As a result, even when we hit the life-threatening points of the climactic scenes, we already know that the protagonist survives. It’s well executed, but it did remove some of the tension for me, unfortunately. I would say though, that the final two characters go a long way to counter this with one being a clear set up for things to come, and the actual epilogue being a clever way to close things out.

Final View: Hybrid is brutally graphic, but it has plenty of heart. Look beyond the bloodshed and you’ll find a world rich in lore, and characters with rewarding story arcs. In short, this is a fine addition to the world of werewolves, and well worth checking out if you like your fuzzies vicious. 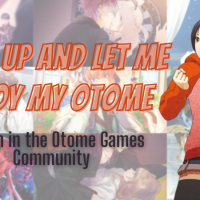 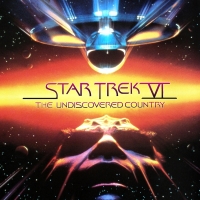 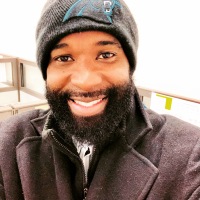 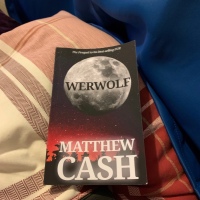