What time is it? It’s In Desperate Need Of Love time! That’s right, we’re about to embark on another journey into the world of underappreciated video games. So, who knows what blockbuster R rated movie is currently filming in Vancouver, Canada? If you answered The Predator, the ding-ding­, you win! There’s no prize or anything, but a win is a win. Anyway, I’m rather excited for the new Predator film, partly because Shane Black feels like a good fit to direct it, and partly because the Yautja are a wonderful little space species. In honour of this hopefully epic film, I’m going to be covering the PS2/Xbox action adventure game, Predator: Concrete Jungle.

Now, this game was released back in 2005 by Sierra Entertainment. It plays out like pretty much any action adventure game of the era: you see things from a third person viewpoint and have some nice sized maps to explore in order to complete the level ending missions. At the end of the day, the main selling point of the game was that you’d be able to control a member of the species that stalked Arnold Schwarzenegger and Danny Glover on the silver screen, complete with their advanced tech. Unfortunately though, the reviews that came in were mixed, with poor controls, awkward gameplay, the graphics and the storyline all suffering criticism from different places.

If we’re being honest here, the controls weren’t the worst that I’ve experienced, but they did feel a little clumsy at times. The gameplay one a whole wasn’t perhaps as awkward as people may remember, but it could get a bit fiddly at times. The graphics really weren’t that bad though, certainly for the time. The character animations were fine, and the array of things that you could do were pretty cool. Where I think that this game shines is actually the other point that was criticised though; the storyline. Yes, some of it is a bit silly, but it does one thing really well: touching on little snippets of how the Yautja (the Predator species) society works.

First up, after an unfortunate accident during a hunt, our lead Yautja suffers the wrath of his fellow clan members. Realising that he’d screwed up, he submits himself to his punishment. As a result, his brethren do not kill him, but instead exile him on a planet inhabited by vicious, insect-like creatures. We then time skip forward one hundred years, and the clan returns to offer our hero a shot at redemption. As it happens, the tech that he left behind after the botched hunt has been reverse engineered by humans and is currently being used in a gang war. Not only does this give rise to the opportunity to recover the lost items, it also provides plenty of targets to hunt.

From there, things begin to spiral out of control, and a whole bunch of other concepts are thrown out there. Of primary note is the idea of ‘Bad Bloods’, or Yautja that have turned against their own kind and violated the Yautja Honour Code. This is a concept that was actually touched on back in 1993 by Dark Horse Comics, and hasn’t really had much coverage since. To see it get a look-in here was a marvellous touch. And of course, the xenomorphs of the Alien franchise make an appearance too, as well as cybernetic enhancement tech, human-Yautja hybrids, and all powerful computer systems. Like I said, it gets a bit silly, but the combination of actual franchise lore and some great action set-ups really do add to the feel of the game for me. I know that I’m not alone in that either; while the reviewers lambasted the game, fans of the Predator franchise were generally more receptive. Perhaps there’s some bias there, but surely the fanbase was the primary target audience anyway? If that’s true, then Sierra did their job well.

Look, Predator: Concrete Jungle is far from perfect. The control system can easily confuse and things can get really frustrating quite quickly. If you persevere though, you’ll find that the game is a good way to look at Yautja/Predator culture in a way that the films don’t show: through the eyes of the monster.

6 thoughts on “In Depserate Need Of Love: Predator – Concrete Jungle” 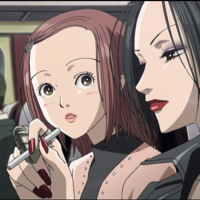 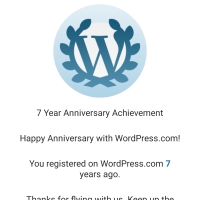 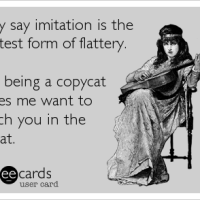 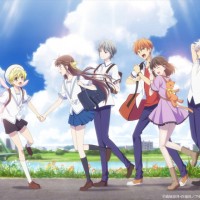 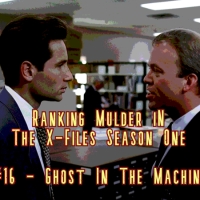 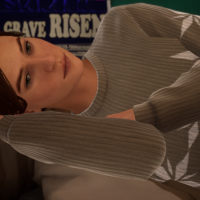 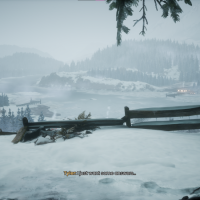 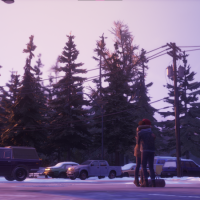 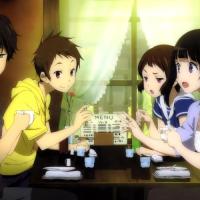