Welcome, one and all, to the June 2017 round-up/July 2017 projects update. And what a fun month it’s been too! From advancement with different projects to some success with blog postings, things are looking great! As always, we’ll be kicking off with the month in review.

This month, we’re going to start with a run-down of my top three most popular postings for the month.

3) Addict [The Cassie Tam Files #1] & Anime Review: Digimon Adventure Tri – Saikai/Reunion. A draw for third most viewed post this time around. Of course, I’m happy to see Addict hit the top three for the second month running, because it’s my newest novel. I’m happy with the Digimon review too, as the franchise has been such a constant in my life.

2) In Desperate Need of Love: Lightning Returns. This I the first time in a while that an IDNoL posting has made the top three I think. I enjoyed this one too as the game is so polarising for people. Finally completing the thing was great too.

1) Pride Month And Me. This made me rather happy, and part of the hits are thanks the OWLs Team (again, a big thank you for sharing the post around). It was good to see the positive reaction to listing some lesser known LGBT terms, and I enjoyed giving a run-down of what Pride Month is and how it fits in with my work.

Thank you all for continuing to read on! The site this are growing again, and I’m hoping to more than double last year’s total hits before the year ends. In case you missed anything else though, here were last month’s posts in order.

Upcoming posts for May 2017

So, last month’s experiment with theming weeks seemed to work well. It certainly makes it easier for me to plan, it also helps me see what sort of postings are more popular. As it happens, the weeks were pretty consistent. This month, I’ll be sticking with the same sort of lay-out, which means that you can expect the following:

As to what topics I’ll be covering … well, that’s a surprise. You can expect a good mix though, ranging from 2D beat ’em ups to cryptozoology. Looking at what’s in my ‘scheduled’ list though, it’s a surprisingly furry month. For starters, Digimon Tamers has already had a mention. I have a proper posting about my appearance in ROAR 8 up, and Way Cool Wednesday has a video about furries in it too. My Top 5 this month features a furry, and the cryptozoology post could technically be considered furry to a degree. If we’re being picky, the game review this month features some characters that fit too, at least to the same degree that the nekomimi of Nyanko Days do. I’m not sure why I’ve ended up with that skew this month, but there you go.

Oh, and i’ll be taking a break for the week starting 31st July. I can keep to the four week cycles of postings that way. Unless something important comes up that I feel needs posting of course, then you may see some surprise pieces appear.

Things are looking up for me in the writing world! Let’s have a look at what’s been happening …

ROAR 8: Paradise (Anthology) is now available to pre-order! You can see the proper posting for ti here. What you need to know is that the collection is published by Bad Dog Books, and features eighteen furry short stories based around the theme of ‘paradise’. My own entry in the book, Nor’Killik, is a dark little sci-fi tale that approaches the theme from a less obvious angle. What makes me most proud of it all is that this is my first appearance in an anthology. Having received my payment and seeing it available makes that all very real.

Addict (The Cassie Tam Files 1) continues to be well received. It’s been moving up and down various kindle charts near non-stop, and the reviews have been far more positive than I expected. There have been some interesting comments made about the book too, ranging from comparisons to Sam Spade and Blade Runner to describing the Tech Shift concept in the book as mechanical furries. It’s all good by me, and I’m loving seeing what things people pick up on as enjoyable. By far the biggest surprise for me has been seeing how popular the character Bert is though. He’s a mechanical gargoyle that acts as the protagonist’s pet cat/guard dog and provides some comic relief during the story. It’s wonderful to see people take to the little blighter, but it was definitely unexpected. Oh, and i’m still buzzing about the book ranking as the 23rd top selling LGBT sci-fi book on Kindle in Canada, albeit briefly.

Teller Tales continues to remain up in the air. The publisher, Black Rose Writing, gave me a quote to dissolve the contract, so now I have to decide whether to pay or stick it out until it expires naturally.

The first round of editing is complete for both Cassie Tam #2 and FAHRN. They’re both a little tidier than I expected, but they do still need some work. In the case of Cassie Tam, I intend to add one or two extra chapters to fill in some holes and perhaps tweak the content of a couple of others to make things run smoother. For FAHRN, I definitely need to add one additional chapter, and doing so will necessitate me reworking another too. Things are progressing though, so that’s good.

Outside that, here’s where I’m at on a base level:

Expect a bigger post at some point after Hyper Japan. Until then though, I’ll confirm that  … INUKAI IS BACK ON! Unless we hit another disaster, it’s looking like i’m actually going to get to do a con in the originally planned cosplay for the first time since Renamon in 2014 and Celty in 2015. If something goes wrong, I’ll be going as Commander Hange from Attack on Titan (which will oddly take longer to put on (due to the harnesses), despite Inukai needing face paint done).

Well, that’s about it. Here’s to an awesome July for us all, and I hope you all continue to enjoy the postings! 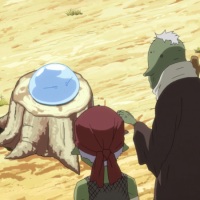 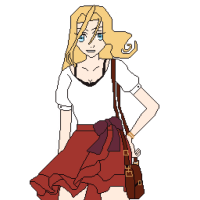 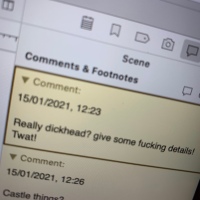 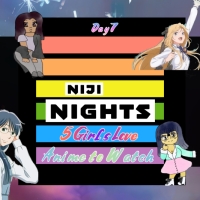 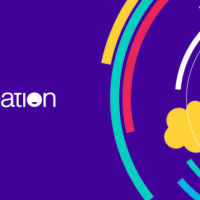 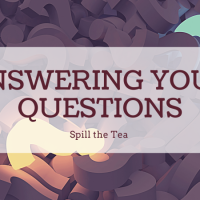 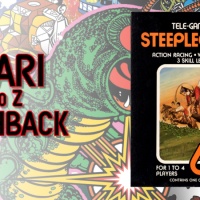 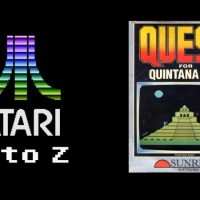