Welcome, one and all, to the end of February 2017 round-up/projects update. This month, we’ve got a lot to cover. Aside from February being my busiest month to date for postings, I have a few to come up in March too, along with some book news and a new crossplay project. So, let’s begin with a run-down of what’s been happening.

Well, like I said above, this has been my busiest month to date in terms of the amount of content I’ve been putting out. To summarise, the posts made are as follows:

There’s quite a lot of variety in there I think, and that’s something that I want to continue pushing. The thing is, I enjoy a lot of different things, and I really want to be able to show that through what I’m putting out here. Does that make the site less focused? Maybe, at least to a degree. I don’t think that that’s all bad though. To me, taking this approach means that it’s more likely that everyone should be able to find something to enjoy on the site.

So, how have my hits been looking with this new approach? Really good, actually. After a good little spike in January, the upward trend has continued and February has seen me rising to (at time of writing) almost six hundred views. Now, that is a first for me. Part of that is down to the kindness of others. My comic review of Dreamkeepers Volume 1 beat out both my anime review of Keijo!!!!!!!! and the Way Cool Wednesday post to take the top spot in terms of most viewed post, and a big part of that is thanks to the comic’s creator, David Lillie. After seeing the review, he set about not only posting about it on all his social media accounts, but also offering some praise for the Crunchyroll of the Dice Tournament. That brought in a lot of extra hits for me, and I am incredibly grateful for that. Does that mean that March will see a fall in numbers? Possibly, but you never know! I think that getting my rear in gear in terms of my other social media accounts will potentially help keep numbers up, but I won’t know for sure until I try. In the meantime, thank you all for continuing to drop by!

We’re looking at a minimum of two posts a week for March, providing there isn’t some disaster. Currently set, though subject to change if the mood takes me, are the following:

As with this month, things could change. There’ll be another update, of course, and anything new that pops up that I want to talk about will either be added in or used as a substitute for something else. Again, I’m keeping some of the content secret, just because I like to keep IDNoL, WCW and the Top 5’s a surprise. The book review is also blanked out as I’m not sure which one I’ll be running yet. Regardless though, there’s a good mix of stuff there.

The normal stuff applies here in terms of what is already out. The Spark Form Chronicles books are holding steady in the charts, but I really need to make a decision as to whether to release the series in places other than Amazon. Basille seems to be doing OK on Kobo, but needs a bit of a nudge elsewhere. The big news relates to two publications that are yet to come though.

First up, I’m continuing to refine the manuscript for Addict. Working with the editors at Ninestar Press has been an absolute breeze, and I am thoroughly looking forward to getting the cover done and seeing how people receive the book. If you want an LGBT friendly cyberpunk murder mystery, then it may well be for you!

Meanwhile, as you may have seen, I’m also making my first anthology appearance. My sort story, Nor’Killik, has been selected for the ‘Paradise’ themed ROAR 8 from Bad Dog Books. It’s a furry focussed published house and the anthology that I’m appearing in has a general audience rating is. Even then though, you can expect the usual dive into dark themes from me, because … well … I like to write stuff like that. But yeah, I’m dead happy with that, and will post purchase links after its released.

I’ve been busy, busy, busy in terms of actual writing this month too, putting out (at time of writing) 29,720 word on Simon Teller 4 and 28,6982 word on Cassia Tam 2. So, that’s 58,412 words on fiction, along with the postings here and the notes I’m making while planning the other books and writing short stories. It’s no wonder my wrist is hurting! Anyway, my currently listed writing projects are:

To clarify something there too, the two Spark Form Chronicles novellas are important. While WICK and CARNIVAL told one story, GIFTS jumped forward six months. The reason for this is that the three novellas will essentially tell the tale of what I’m calling ‘Phase Two’. After that, Phase Three will begin and the story will start to take a different route compared to the first two books.

Hyper Japan 2017 is still sneaking up! Am I still on course to dress as Inukai from Flying Witch? Why, yes, yes I am. There have been some changes to the plans though. You see, Inukai has a rather short muzzle compared to when I built Renamon. In many ways, she’s built like a character from the world famous musical, Cats. Then, I saw a video from NorthFur FX in Canada:

That sort of thing could work, in theory. So, I’ve ordered a prosthetic from them. Once it arrives, I’ll be able to start mucking around with it and seeing if a suitable style of face paint can be applied to achieve the right effect. If so, that’s going to be lot cooler for me to wear than a full mascot styled head. Stay tuned for more!

Not a lot to report here. I’ll soon be starting some volunteer work in a Primary School, which is cool. Oh, and don’t forget to hit up the social media links on the right-hand side bar! There’s also the small matter of my birthday on the 11th. I’ll be reaching the grand ol’ age of thirty-three. And yet I still wear this hat.

And that is about it. Here’s to a successful March for all of us. Catch ya later!

2 thoughts on “Projects Update and Month in Review: February 2017” 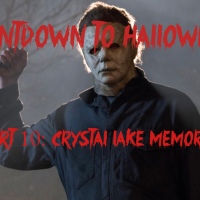 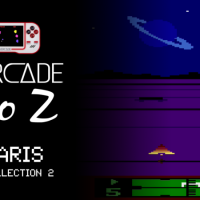 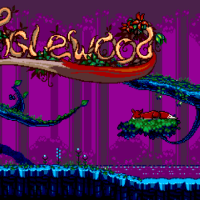 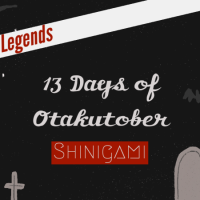 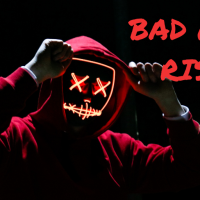 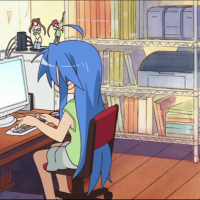 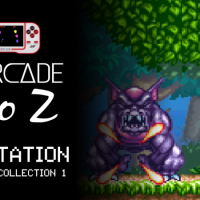 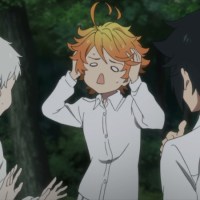 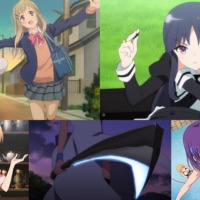 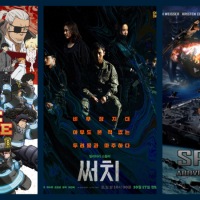